Alibaba Group has acquired NetEase Kaola for $ 2 billion, the two companies said today, and will integrate it into Tmall, creating the largest cross-border e-commerce platform in China. The announcement follows weeks of media reports about a potential deal, which was said to have stalled in the middle of August after the companies reportedly disagreed on transaction details.

Tmall Import and Export general manager Alvin Liu has been named as Kaola’s new CEO, replacing Zhang Lei, but Kaola will continue to operate independently under its own brand.

Tmall Global and Kaola are China’s largest and second-largest cross-border e-commerce platforms, respectively, holding 31.7% and 24.5% of the market, and their union means they will create a business that will far outstrip in size rivals like JD Worldwide, VIP International and Amazon China. (Earlier this year, NetEase was reportedly in talks to merge Kaola with Amazon China).

Alibaba and Yunfeng, the investment firm launched by Alibaba founder Jack Ma, also agreed to invest $ 700 million into NetEase Cloud Music’s latest funding round. This will give Alibaba a minority stake in the streaming music service, with NetEase remaining its controlling shareholder.

In a press release, NetEase CEO William Ding said “We are pleased to have found a strategic fit for Kaola within Alibaba’s extensive ecosystem, where Kaola will continue to provide Chinese consumers with high-quality import products and services. At the same time, the completion of this strategic transaction will allow NetEase to focus on its growth strategy, investing in markets that allow us to best leverage our competitive advantages.”

Daniel Zhang, Alibaba Group’s CEO, said “Alibaba is confidence about the future of China’s import e-commerce market, which we believe remains in its infancy with great growth potential.” 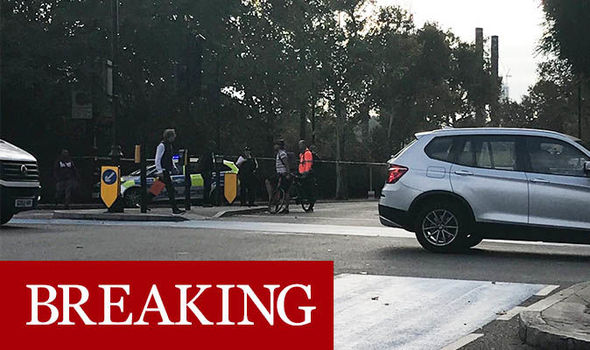 The Queen pays Meghan Markle a SURPRISE visit to advise her ahead of her...

How to get people to open your emails