Asia-based accelerator program Zeroth is getting a major infusion of capital after digital media company Animoca Brands agreed to invest over $ 3 million into its businesses.

Animoca is listed on the ASX with a market cap of around $ 40 million. It is best known for its range of mobile games which include the Doraemon and Garfield brands but it has been pushing to broaden its focus into artificial intelligence, blockchain and more.

The relationship is not new. Animoca previously invested US$ 1 million (A$ 1.39 million) in Hong Kong-based Zeroth last December, and now it is following up to take a majority stake in Zeroth’s operational business and also joining its fund as an LP.

According to an announcement, Animoca is paying up to US$ 1.08 million (A$ 1.5 million) for a 67 percent share of Venture Classic Limited — Zeroth’s operational business — in addition to a $ 2 million commitment to Zeroth’s fund, which it will join as an LP.

Zeroth founder Tak Lo played down suggestions that the deal constitutes an acquisition, telling TechCrunch that the deal represents an important addition of capital and know-how for the business.

He added that the program will continue to operate independently and there are plans to expand its scope and geographical focus, although he declined to provide more details. He added that the Zeroth fund remains wholly owned.

Zeroth has graduated 33 companies from three batches to date, taking an average of 6 percent equity. Some has gone on to raise from other investors, including Fano Labs (which is now Accosys) which raised from Horizons Ventures, the VC firm founded by Hong Kong’s richest man Li Ka-Shing.

Animoca has also been a part of the program. Its OliveX health and fitness spinout graduated Zeroth before going on to raise funding of its own.

“We were impressed by Zeroth’s rise to one of the most influential AI accelerators in Asia as well as a major investor in blockchain,” Yat Siu, co-founder and chairman of Animoca Brands said in a statement. “As Animoca Brands continues to expand its AI and blockchain initiatives, Zeroth provides us with an excellent strategic match, invaluable resources, and access to high-potential ventures and technologies.”

It’ll certainly be interesting to observe how Zeroth, which was founded 18 months ago, will continue with a third-party closely involved. Animoca has been a part of the business for some time, and TechCrunch understands that Lo and his team are talking to other prospective LPs who are likely to come on board soon to give more balance and capital.

Where top VCs are investing in D2C 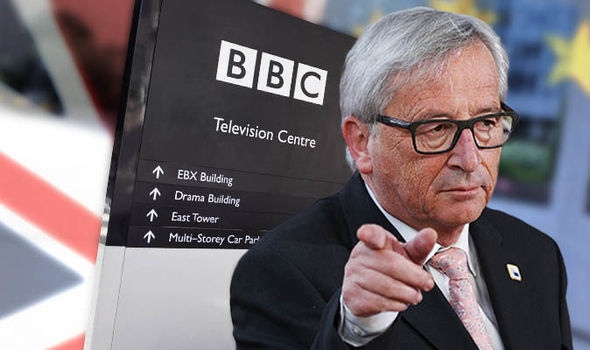 Kleiner’s new fund, Atrium is kaput and the latest data on seed rounds

Marketing startup Influential raises $12M from WME and others