Uber is closing the doors on its on-demand package delivery service for merchants, RUSH, in New York City, San Francisco and Chicago, TechCrunch has learned. In an email to users, Uber said it plans to close RUSH operations June 30, 2018.

“At Uber, we believe in making big bold bets, and while ending UberRUSH comes with some sadness, we will continue our mission of building reliable technology that serves people and cities all over the world,” Uber’s NYC RUSH team wrote to customers.

Uber has since confirmed the wind-down.

“We’re winding down UberRUSH deliveries and ending services by the end of June,” an Uber spokesperson told TechCrunch. “We’re thankful for our partners and hope the next three months will allow them to make arrangements for their delivery needs. We’re already applying a lot of the lessons we learned together to our UberEats food delivery business in over 200 global markets across more than 100,000 restaurants.”

With UberRUSH, which I forgot still existed, people can request deliveries for items no more than 30 pounds in size, except animals, alcohol, illegal items, stolen goods and dangerous items like guns and explosives. Last April, Uber stopped providing courier services to restaurants, encouraging them to instead use UberEATS, the company’s food delivery service. The shutdown of UberRUSH comes shortly after Shyp, an on-demand shipping company, announced its last day of operations.

The turnover of the gas transportation and storage operator has grown

Park river horror as person pulled from water before being pronounced... 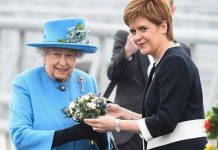 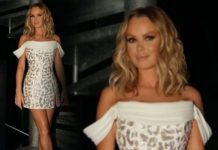 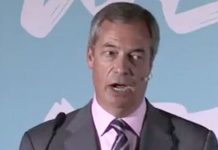 Automakers accelerate their interest in startups