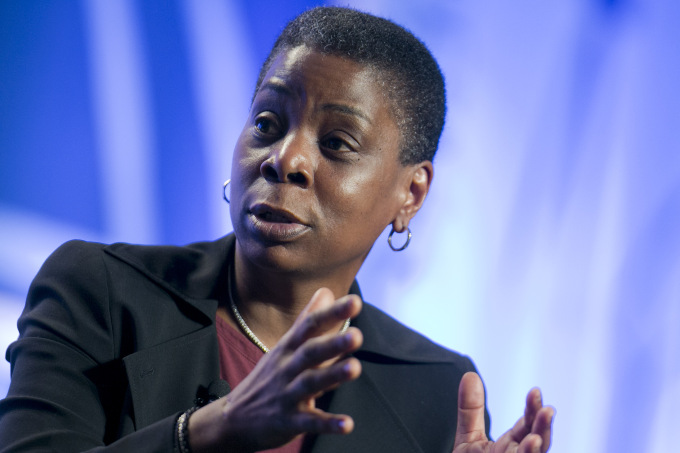 Former Uber chief Travis Kalanick has appointed two more people to the ridesharing company’s board. One of the seats is going to Ursula Burns, former CEO and Chairwoman of Xerox. The other is going to John Thain, who has served as CEOs of CIT Group, Merrill Lynch and the New York Stock Exchange. A spokesperson for Kalanick provided us with the following statement: “I am happy to… Read More 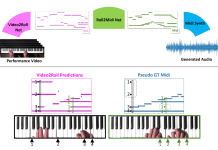 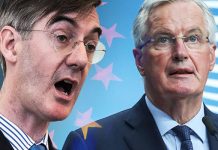 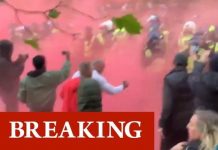 Netflix posts trailers for each episode of Black Mirror Season 4,...