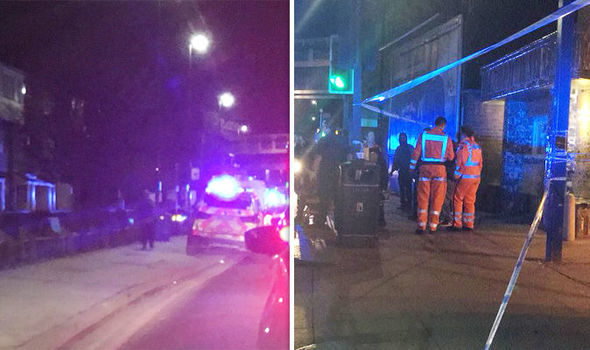 A SERIOUS incident has been reported near Seven Sisters Station in London as armed police reportedly dashed to the scene after reports emerged of a man suffering from “gunshot injuries”. Footage posted on social media shows several police vans and cars building up with the area taped off. 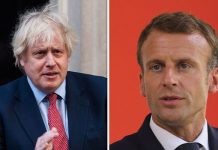 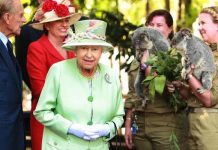 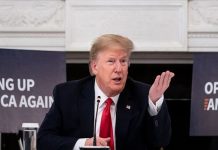 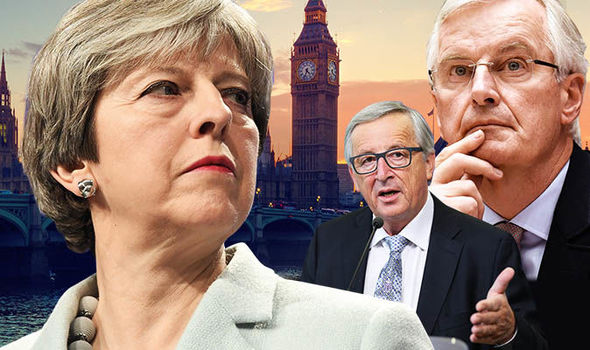 The excitement is building for #TheEuropas, next week in London

Trump fury: US ‘locked and loaded’ as it waits to attack...