Outbrain, an adtech company that provides clickbait ads below news articles, has raised $ 200 million in funding — Outbrain didn’t disclose the valuation of the company for this deal. The Baupost Group is investing in the company — it’s a Boston-based hedge fund. Outbrain filed for an initial public offering just last week. Today’s funding round should be the last traditional private investment round before going public.

If you’re not familiar with Outbrain, you may have seen its content recommendation widgets on popular news websites, such as CNN, Le Monde and The Washington Post. They mostly feature sponsored links that lead to third-party websites.

“We are excited to announce this investment from The Baupost Group, who share our vision and commitment for our business, our team and our future prospects” co-CEO David Kostman said in a statement.

Outbrain is often compared with its rival Taboola. While both startups planned to merge at some point, they had to cancel their merger. Taboola already went public after merging with a SPAC — a special purpose acquisition company. Taboola shares started trading last week.

“We proudly lead the recommendation space we created. We have bold plans for the future to continue delivering critical innovation to our premium media partners worldwide and expanding our powerful open web global advertising platform” Outbrain co-CEO Yaron Galai said in a statement.

The advertising market has recovered from the global health pandemic and there has been plenty of initial public offerings during the first half of 2021. Everything seems to be lining up for Taboola and Outbrain, which means it’s time to reach the next level and become public companies. 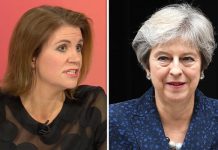 ‘If May can’t deliver Brexit, she MUST go’ – Julia Hartley-Brewer... 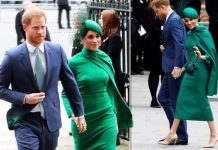 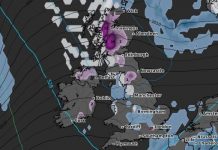 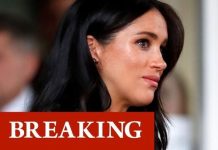