On October 4, members of the Latvian public services and transport trade union will hold a protest action against low wages at the Ministry of Transport.

“The society is told that drivers receive 1,000 euros or more for their work, but this is incorrect, because this amount usually includes overtime pay,” Kalnins emphasized. According to him, similar problems exist in almost all enterprises of passenger bus transport.

The purpose of the action is to attract the attention of deputies, government, employers and society to problems in the passenger transportation industry.

As Kalnins reported, the trade union has been proposing to conclude a general agreement in the industry since 2012 in order to establish minimum guarantees for drivers and other transport workers on wages, work and rest schedules, but this proposal did not receive a response from employers.

About 100 people will take part in the action. It will be held on October 4 from 2 pm to 3 pm near the Ministry of Communication.

Iran warns UK will ‘face the consequences’ if it does not...

Instreamatic signs deals to allow people to talk to adverts on... 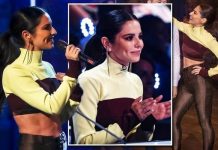 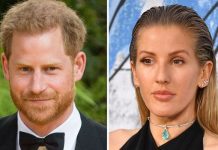