AI-powered photo management app Zyl is going back to the drawing board with a streamlined, more efficient redesign. The app is now focused on one thing only — resurfacing your old memories.

Taking photos on a smartphone is now a daily habit. But what about looking back at photos you took one year, three years or even eight years ago? It can pile up quite quickly. Zyl thinks there’s emotional value in those long-forgotten photos.

Before this update, Zyl helped you delete duplicates, create smart photo albums based on multiple criteria and collaborate on photo albums. In other words, it was a utility app.

But when the company started talking with some of their users, they realized that one feature stood out and had more value than the rest.

Applying those AI-powered models to your photo library is a great way to find interesting photos. But nobody was really looking at them.

When you open the app, you get a view of your camera roll with your last photos at the bottom. There’s also a big green button at the bottom. When you tap on it, Zyl creates a satisfying animation and unveils an important photo.

If you took multiple photos to capture this moment, the app stitches together those photos and create a GIF. You can then share this Zyl with a friend or family member. 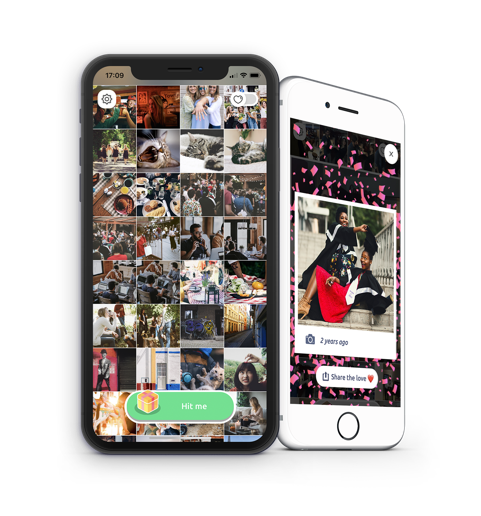 But the true magic happens if you try to get another Zyl. You have to wait 24 hours to unlock another photo. The next day, the app sends you a notification when your photo is ready. You can always open the app again and look at your past Zyls in a new tab with your most important photos.

Unlike Timehop or Facebook’s “On This Day” feature, Zyl doesn’t look at your social media posts and focuses on your camera roll. Zyl isn’t limited to anniversaries either.

Just like before, Zyl respects your privacy and leaves your photos alone. They’re never sent to the company’s server — Zyl uses the same photo database as the native one on your iPhone or Android phone so it doesn’t eat up more storage.

Over time, the app could give you more options by leveraging facial recognition and the intrinsic social graph of your photo library. Maybe you want to see more photos of your brother as his wedding is coming up.

And that notification can be a powerful nudge. I keep opening the app and sharing old photos. Zyl is a good example of the combination of something that you care about combined with an element of surprise. 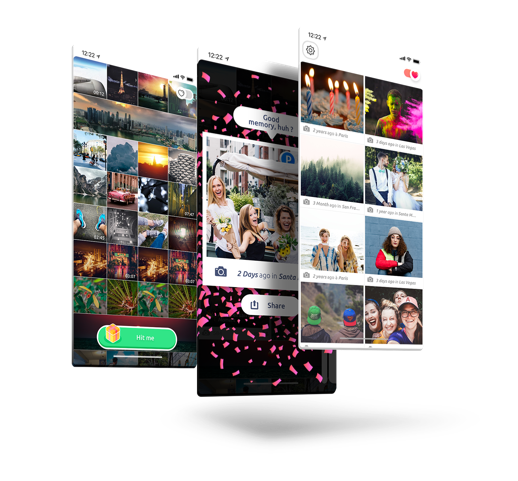 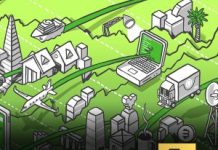 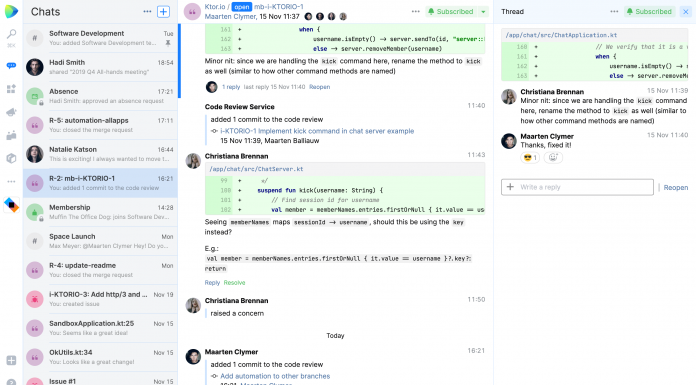 We were lied to! Secret document FCO 30/1048 kept truth about EU from British for 30 years