Shares of Zoom (Nasdaq: ZM) began trading at $ 65 a pop Thursday morning after the video conferencing unicorn priced its shares at $ 36 apiece Wednesday, above its anticipated range.

The initial public offering gives Zoom a fully diluted market cap of roughly $ 16 billion, or 16 times larger than the $ 1 billion valuation it garnered with its last round of private funding in 2017. 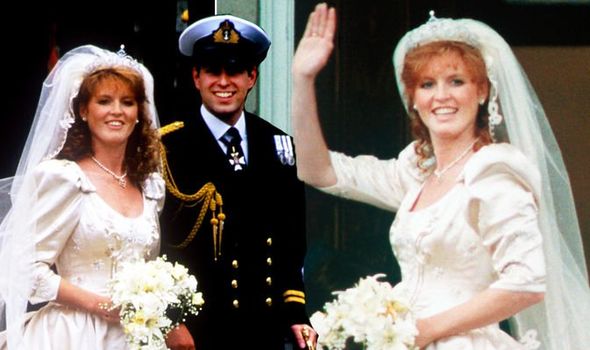 The canaries in a coal mine

Lockdown POLL: With the end in sight, should penalties for Covidiots be increased?