ZeroCater may have made its name in bringing restaurant food to offices for lunch (or other meals), but it has now raised a new fresh round of funding for the next perk it hopes to bring to companies: snacks.

While ZeroCater continues to expand from city to city with new restaurants as it tries to grow beyond just bringing lunch to startups in the Bay Area, it’s now looking to compete with the likes of Aramark to make sure it gains control of the fridges and pantries in offices as its next big line of business. And while it may seem like a perk, as competition for talent continues to heat up regardless of city, those perks are increasingly becoming table stakes to keeping the best people around. To do that, the company today said it has raised a new $ 12 million financing round led by Cleveland Avenue, with participation by Justin Kan, Romulus Capital and Struck Capital.

As such, getting into that market will be a tricky one — hence the new financing. ZeroCater increasingly has to ingest a lot of new data and form those partnerships, which requires talent. The company already has more than 1,000 SKUs (or options, really) for products it can stock as snacks. ZeroCater is looking to create a suite of tools for managers to help give employees a level of granularity they might be used to when it comes to procuring office equipment, giving them the ability to give specific feedback as to what kind of drinks they might want in their fridge. Those options may even vary from floor to floor, and the goal is to keep track of all of this in a consistent way.

The theory of owning snacks is pretty similar to its goal with restaurants: figure out what employees actually want, and help those businesses get the right products in the building based on employee feedback. Rather than burying a line item in a spreadsheet somewhere, ZeroCater wants to help employers understand what they are buying, and why they are buying it. The goal in the end is to keep their employees happy.

ZeroCater got its start working with restaurants that were trying to either expand their business, or even get off the ground. The company offers an opportunity for restaurants to run a kind of test for their meals and businesses with companies, which get access to good food while enabling those restaurants to run a trial before either introducing new dishes, or even opening up an actual restaurant. The whole point is to create a feedback loop where employees can help inform businesses on what’s good, and what isn’t.

“[Managers] really don’t feel like employees get to participate [in the picking process],” Sabeti said. “They want a mechanism for employees to give feedback and tell the provider what they want to receive. The most feedback [vendors] get is from sending someone to sit with a facilities manager once a quarter. With our product, we have a dashboard where employees can see what’s coming, vote on different items, and then we can collect that feedback.”

Snacks may, indeed, serve as an interesting differentiator in a market that is increasingly complex. Square earlier this month acquired office-ordering startup Zesty as it looks to continue to expand its Caviar service. While that’s one example, it may indeed be a sort of harbinger of increased competition when it comes to office catering — and an example of having to move beyond just restaurants in order to remain competitive. 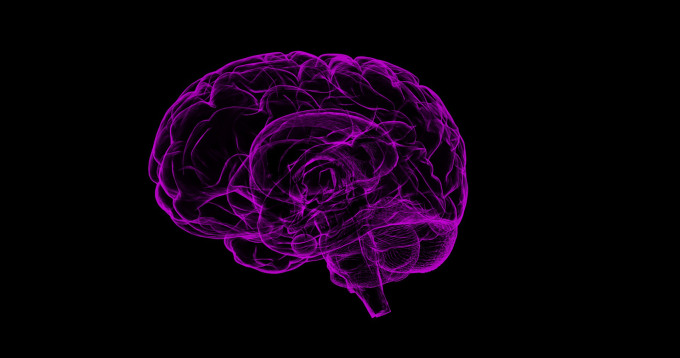 10 of the best whitening toothpastes for intense stain removal

GIVEN UP HOPE: Pessimistic Brexit donor puts money on UK REMAINING in EU and...