Zephr has raised $ 8 million in a new funding round led by Bertelsmann Digital Media Investments (owned by media giant Bertelsmann).

The London-headquarted startup’s customers already include publishers like McClatchy, News Corp Australia, Dennis Publishing and PEI Media. CEO James Henderson told me via email that rather than creating “a monolithic product that tries to do a bit of everything,” Zephr is “focused entirely on the experience and journey for the prospect or customer,” driving an average 150% increase in conversion rates and 25% increase in subscription revenue within the first six months.

To do this, Zephr largely relies on the publisher’s first-party data about its readers — Henderson said that this data is “by far the most important and powerful type of data that Zephr both uses and generates.” But it also takes advantage of contextual data, such as “time of day, to location, device or consumption patterns.”

He also noted that Zephr is a no-code tool, allowing non-technical members of the marketing, revenue and product teams to use a drag-and-drop editor to create different customer journeys. 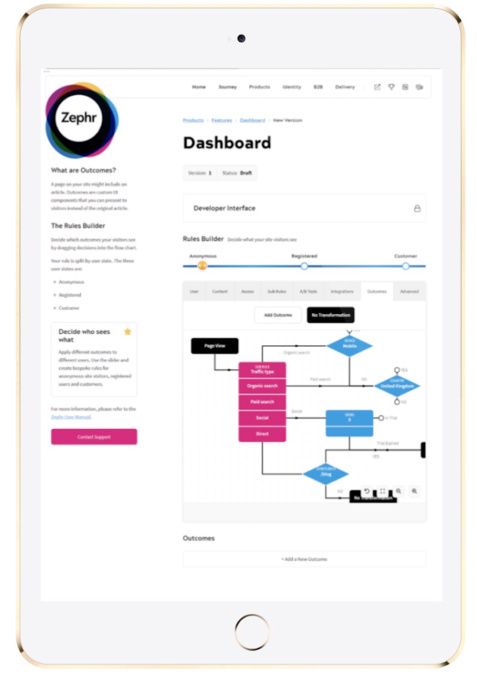 Asked how the pandemic has affected the startup’s business, Henderson said there were both “positive and negative indicators,” with newsrooms seeing record readership but in some cases also freezing spending.

“As firms prepare for a ‘post-pandemic’ world, we are beginning to see our markets seize the opportunity of all these new potential subscribers and invest in subscription models — and in Zephr.” he said. “In publishing and news media, the old model of dominant advertising revenue is on the way out and we are well-placed to capitalize on that interest.”

According to the company’s funding announcement, this money will go toward further product development (with a focus on increased personalization), as well as expansion across the United States, Europe and Asia.

“The recent weakness in the advertising market increased pressure for media companies to diversify revenue streams and aim to introduce or optimize subscription models,” said BDMI Managing Director Urs Cete in a statement. “We recognise Zephr’s excellent technology that empowers publishers to galvanise the online subscription opportunity and create customer journeys that are truly unique.”

Britons furious as Swinson may return to politics in the Lords... 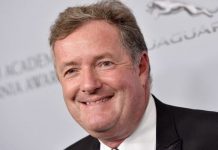 Piers Morgan savages Boris Johnson over coronavirus leaks – ‘how many... 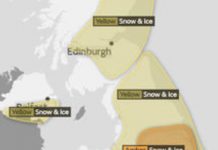 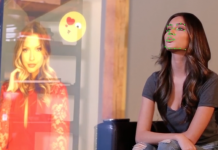 Gjirafa raises a $6.7M Series B from Rockaway Capital to digitise...

The well-funded startups driven to own the autonomous vehicle stack