A new London-based travel-industry startup is slowly coming out of stealth mode, but although it’s releasing it’s funding round, it’s keeping the actual product close to its chest. For now.

Y Combinator -backed travel startup Duffel says it is working on “a new way to book travel online, aiming at the booking experience “end to end”. A hint at what this might mean is the fact that the team contains alumni from GoCardless and is objectively very experienced in the FinTech world.

So far, that’s all we’re getting. But what we do know is that Duffel is today announcing an investment round of $ 4.7 million.

Blossom Capital is the lead investor in the round and has built a syndicate with other major investors: The Crankstart Foundation and Index Ventures. Crankstart is the charitable investment vehicle of Michael Moritz .

The UK headquartered company was founded by two former early GoCardless employees: Steve Domin and Tom Bates, as well as Vincent Pastor. Steve and Tom join the list of GoCardless-alumni startups, which include the founders of Monzo and Nested. They say the money will be used to expand their engineering team in London.

Steve Domin, founder of Duffel said: “We are building a platform from scratch that will completely redefine the nature of travel experiences booked on web or mobile. The travel industry hasn’t evolved its technology to service the demand and behaviours of its most important customers and the providers – airlines, hotels, transport companies – and their customers are hurting as a result. Travel agents still work on terminals that look like they’re from the 70s and travel buyers still have to browse 10 websites before finding that perfect fare. This shouldn’t be the case any more and we’re planning to solve this issue from the ground up.”

Commenting Blossom Capital founder Ophelia Brown said: “The Duffel team have very ambitious plans to completely reinvent the travel space, so we are very excited to support them in their mission. Similar to payments, before the emergence of next-gen companies like Adyen or Stripe, this is an industry that hasn’t witnessed innovation in decades, still running on antiquated rails and infrastructure. We see huge opportunity for innovation in this multi-trillion dollar industry.”

This is the second firm London-based Blossom has invested in straight out of Y Combinator. Recent investments include Fat Llama, an online marketplace for renting belongings like audio, video, sound and DJ equipment. 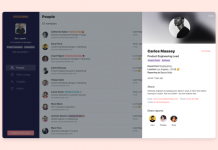 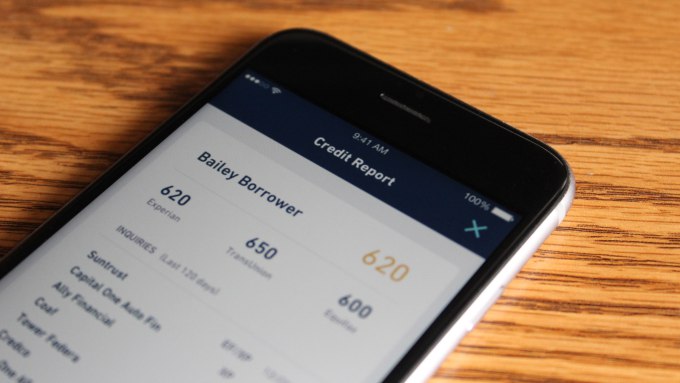 Toyota invests $600 million in Didi, with the two setting up a new joint venture for driver services

After IPOs and acquisitions, a look at Utah’s biggest venture rounds...