While some analysts are calling WeWork’s IPO filing a “masterpiece of obfuscation,” the esteemed tech observer Professor Scott Galloway simply calls it “WeWTF.”

There is another company that is coming up fast in the “WeViewMirror” — if you will — and that’s Knotel. Also a “flexible workspace provider,” Knotel has reversed the WeWork model and instead of “We” branding everywhere, simply leases buildings, takes a small office for its staff and then kits out the building with modular furniture a company can just move straight into and call their own.

Knotel will use the financing to grow its footprint in existing markets, continue expanding into “the world’s 30 largest cities” and also “deepen its engagement with global enterprise accounts.” Basically, that is code for going after the world’s biggest businesses who now require the flexibility of offices like they require AWS Cloud Service provision for their applications.

In a statement, Amol Sarva, co-founder and CEO of Knotel, said: “Knotel is building the future of the workplace, and we are excited to welcome a group of investors who believe passionately in our product, vision and ability to execute. Wafra will help us continue our rapid global expansion and solidify our position as the leader in a fast-growing, trillion-dollar flexible office market.”

There is also a tech play here. Its “Baya” product is a blockchain platform used internally to facilitate data-driven acquisition decisions and reduce company costs, while “Geometry” is a subscription service to make furnishing your office far easier, faster and cost-flexible.

Speaking to TechCrunch, Sarva said: “This funding is timely because that other IPO [referring to the WeWork IPOD] is in the works. People have been complaining about some of the aspects of that and some of the inefficiencies they have. But the core of this new investment for us is about making the business capitally efficient.” He said everything they do is geared toward this.

He said Knotel will do this in three ways: “We will go way deeper into cities. Many individual cities are getting bigger than whole competitor companies in revenue. NYC, Paris, London SF. So doing that is way more efficient and others don’t understand this.

“Secondly we are adding about a dozen more cities. Not 1,200. No-one makes money in Cairo.

“Thirdly, every time we announce a product or tech product it’s about the core business. A product like Geometry, or modular furniture etc. That is all about making us grow faster with less capital. Making real estate less painful, faster and with less friction.”

The company now has more than 4 million square feet across more than 200 locations in New York, San Francisco, London, Los Angeles, Washington, D.C., Paris, Berlin, Toronto, Boston, São Paulo and Rio de Janeiro. In less than four years, the company has raised a total of $ 560 million, and is now valued at more than $ 1 billion. Its London footprint now stands at 263,000 square feet across 63 locations. It’s now aiming to be London’s top flexible office provider (by building count), having achieved this in New York earlier in the year, it says. 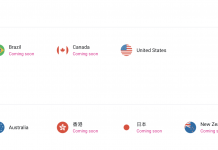 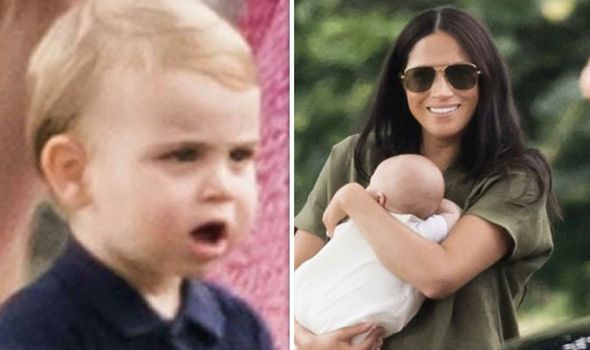