End-to-end encrypted messaging app and service Wire announced a partnership with accounting and consulting company EY. Essentially, Wire is providing an on-promise version of its messaging service so that EY can control the servers and use it for their communication needs.

Both companies announced the deal a few weeks ago, and I talked with Wire and EY executives about the thinking behind this implementation.

“It’s very hard to monetize [Wire] on the consumer market,” Wire CEO Morten Brøgger told me. The company thinks it'll never become a big messaging app with hundreds of millions of users — that ship has sailed. That's why the company launched a team messaging product a couple of years ago.

Teams can sign up to Wire and use it as a sort of Slack replacement with end-to-end encryption on messages, files, calls, etc. The company uses a software-as-a-service approach and charges €4 to €6 per user per month.

Around 600 companies are using this solution across a wide range of industries, from cybersecurity to M&A firms. They share confidential data so Slack is not an option.

Wire is now going one step further by providing on-premise deployment and custom integrations. EY wanted an end-to-end messaging service to share messages and files with customers. And the company wanted to control the servers in house.

“Comparing with some other solutions, when you dig into the technology, sometimes you discover that messages are encrypted and not attachments. With Wire, everything has the same level of encryption,” EY France Chief Digital Office Yannick de Kerhor told me.

Even though EY manages the servers, everything is still encrypted on devices. It means that EY or potential hackers have no way to access the servers and decrypt messages. EY conducted a pilot with 150 people and roughly 20 clients. And the company now plans to roll it out to more teams across the company.

There are currently 70 people working for Wire and the company is already working on more on-premise implementations. Let’s see if this enterprise strategy creates a reliable business model to make end-to-end encryption more ubiquitous. 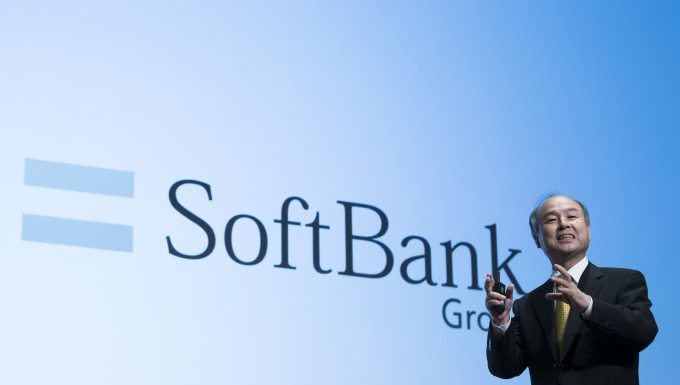 The new age of ICOs is here, and it’s not based on Ethereum

Kate Middleton flatters baby bump in Erdem dress – after forgoing black at the...

Submittable raises $10M to help publishers and other organizations manage their...