If you’re looking for toothbrushes, skin-care face masks, mattresses, glasses or even socks, there’s a digitally-native, direct-to-consumer (D2C) company or two that can help you out.

And thanks to smart digital marketing, the cult followings that ensue and the economics of e-commerce, D2C has changed how we relate to consumer goods (while attracting a waterfall of investment dollars).

Globally, D2C startups have raised between $ 8 billion to $ 10 billion in known venture capital across more than 600 deals since the start of 2019, according to Crunchbase data. The industry was catalyzed by a number of nine-figure deals for companies like Glossier, which sells makeup products, and Ro, which is a telehealth startup.

Indeed, when prepping this post for publication, our list of notable D2C rounds since the start of 2019 grew long enough that we abandoned the idea of including a digest. The sector has been active across a host of verticals, making it hard to sum up in terms other than rounds and dollars invested.

But those are trailing indicators of what is going on between D2C startups and their investors. TechCrunch was curious, especially in the wake of the troubled Casper IPO, how investor sentiment might have shifted and what venture capitalists are looking for in the category.

To get a grip on the matter, we caught up with Nicole Quinn from Lightspeed Venture Partners, Ben Lerer and Caitlin Strandberg from Lerer Hippeau, Gareth Jefferies from Northzone, Matthew Hartman of Betaworks Ventures, Alexis Ohanian of Initialized Capital and Luca Bocchio of Accel.

We got into advice for founders looking to raise, whether influencer marketing is worth it and which channel one investor says is an “all-but-closed door for most D2C companies.” We’ll start with a summary of the three trends that stood out the most from our collected answers and then share the full investor digests. 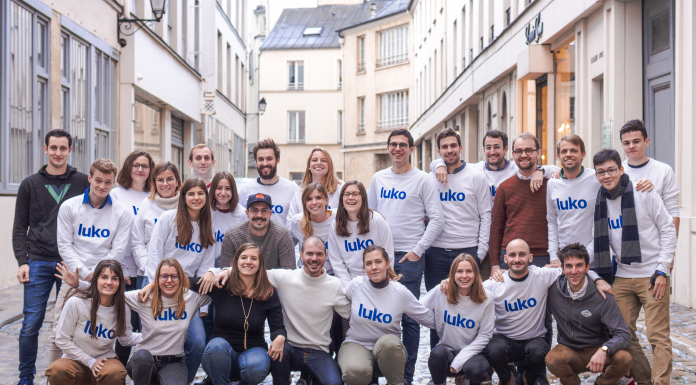 Alibaba boosts its offline reach with $2B+ investment in outdoor digital...