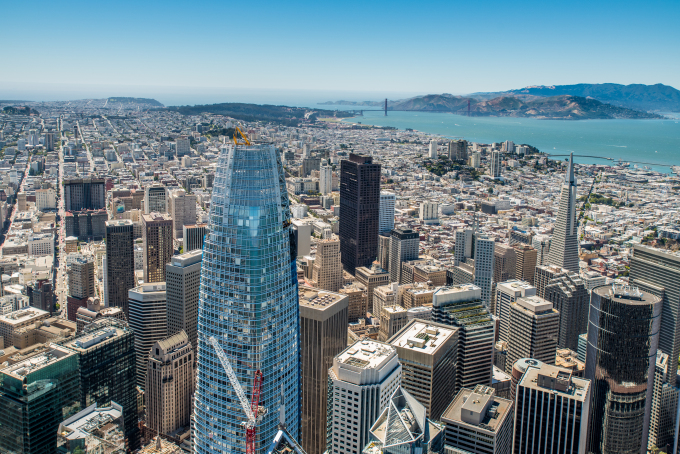 WeWork has money to blow, so the $ 20 billion startup is putting some of it toward a second headquarters — this time in San Francisco instead of New York, Recode reports. The plan is to locate the HQ in the new 61-floor Salesforce Tower, which is slated to open next year. WeWork will reportedly lease out three floors in the “Bay” area of the tower, which Salesforce Tower… Read More 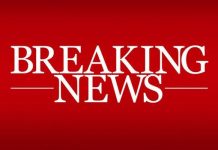 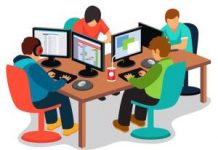 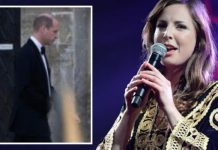 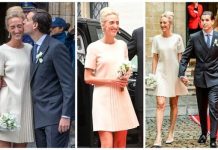