Since the pandemic began last year, nearly 61% of adults in the United States gained weight, with the average adult surveyed gaining 15 pounds, according to a report from the American Psychological Association. Likely as a result of that rise in girths, Noom witnessed a surge of demand for its weight-loss app, generating $ 400 million in revenues in 2020 — almost twice the $ 237 million it made the year before.

Following on the heels of a banner year, and to fuel expansion into new categories and new countries around the globe, Noom announced this morning it had raised a $ 540 million Series F round led by Silver Lake. Other investors who participated in the round included Oak HC/FT, Temasek, Novo Holdings, Sequoia Capital, RRE, and Samsung Ventures.

“Most people want to eat healthier, exercise more, be less stressed, and get better sleep, but it’s not easy to change these behaviors,” said Saeju Jeong, co-founder and CEO of Noom in a statement. “This strategic round of funding reflects our investors’ confidence in the immense opportunity we have in building a business around helping as many people as possible live healthier lives through behavior change.”

The Noom app may be a success now with 45 million downloads to date in 100 countries including the U.S., UK, Canada, Australia, Ireland, and New Zealand, but cofounders Jeong and Artem Petakov officially founded their startup in 2007 as a different venture entirely, experimenting with a connected bike and calorie-counting app. It had some early success, but it wasn’t until 2017, when Jeong and Petakov released a customer-focused and weight-loss-oriented app that the startup finally hit its stride, resonating with legions of people who longed to shed the weight they’d gained. The company raised $ 58 million of funding in mid-2019 led by Sequoia.

“If you go and you say, ‘Hey, I can solve hypertension for you, nobody cares,” explains Noom president and co-founder Artem Petakov. “So we put our heads together, and thought, ‘how do you make it work with consumers?’ Well, weight loss is a human value proposition that’s working. Can we double-down on that?”

Though the Noom app enables users to count the number of calories they consume each day — a feature that other apps like MyFitnessPal, LoseIt!, and MyPlate Calorie Counter share — Noom says the key to its users keeping the weight off in the medium-to-long term lies in its use of Cognitive Behavioral Therapy, a goal-oriented psychotherapy treatment that helps people understand and combat the things that trigger negative thoughts, compulsive actions, and unwelcome consequences.

Whether Noom can maintain its momentum remains to be seen. According to a Bloomberg report last week, the startup has reportedly met with potential advisers to gear up for an IPO later this year or early next year with a targeted valuation of nearly $ 10 billion. 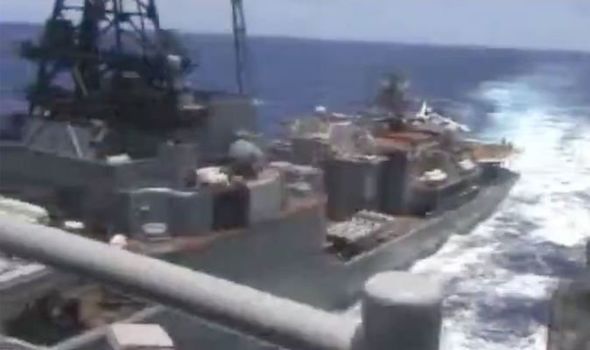 With $30 million in fresh funds, The Bouqs plans to plant...