Nano Technologies, a startup that lets workers in Vietnam access their earned wages immediately through an app called VUI, has raised $ 3 million in seed funding. The oversubscribed round was led by returning investors Golden Gate Ventures and Venturra Discovery, and included participation from FEBE Ventures, Openspace Ventures and Goodwater Capital.

Nano recently took part in Y Combinator’s accelerator program. Golden Gate Ventures and Venturra Discovery both participated in its pre-seed funding. The startup was founded at the beginning of 2020 by Dzung Dang, formerly a general manager at Uber and chief executive officer of ZaloPay, and Thang Nguyen, who previously served as chief technology officer at Focal Labs and SeeSpace.

VUI launched six months ago, and now serves more than 20,000 employees from companies like GS25, LanChi Mart and Annam Gourmet. Nano Technologies claims that about 50% to 60% of employees sign up for VUI as soon as their employers offer it, and use the service about three times every month to withdraw their earned wages.

Disrupting the paycheck, Gusto’s Flexible Pay allows employees to pick when they get paid

Nano’s earned wage access features can be used by employers of all sizes, in all sectors, to offer flexible pay to their employees, but its focus is currently on retail, food and beverage, and manufacturing, especially for textiles, garments and shoes. The startup says companies in these sectors have seen recruitment costs increase, while worker retention drops. This is in part because many people are opting for gig economy jobs, like ride-sharing, where their earning are automatically deposited into their digital wallets or bank accounts.

Nano usually fronts wage advances, and then is paid back back by employers on their paydays through payroll deduction. Employers who have higher liquidity can also front wages through their own balance sheets. VUI is usually offered by employers as a benefit, and they can opt to cover fees, have their workers pay fees or use a co-pay model.

Nano is among a crop of companies across the world that offer earned wage access, meant to help companies retain workers by letting them withdraw earnings whenever they want, instead of waiting until payday. In Southeast Asia, this also includes GajiGesa in Indonesia. In the rest of the world, other companies that offer similar services include Square, London-based Wagestream and Gusto). Nano’s plan is to continue focusing on Vietnam, and develop new products for employers, including tools for managing staff and engagement.

In a press statement, Chi Phan, the CEO of LanChi Mart, a subsidiary of Central Retail with about 2,000 employees, said “On-demand salary via VUI is an obvious idea and practical HR initiative that LanChi team is pleased to roll out to our employees as a new voluntary benefit. VUI provides a much-needed financial lifeline from LanChi to our employees, keeping the employee morale up during the COVID-19 pandemic and reducing attrition rites post-Tet.”

Payday startups are increasing access to wages, but is “make any day payday” the right choice? 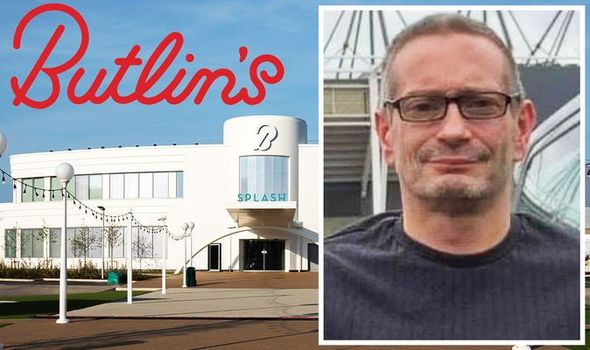 Save up to 55 percent on Remington hair tools on Amazon