Hardware engineering is mostly document-based. A typical satellite might be described in several hundred thousand PDF documents, spreadsheets, simulation files and more; all potentially inconsistent between each other. This can lead to costly mistakes. NASA lost a $ 125 million Mars orbiter because one engineering team used metric units while another used English units, for instance.

Germany-HQ’d Valispace, which also has offices in Portugal, dubs itself as “Github for hardware”. In other words, it’s a collaboration platform for engineers, allowing them to develop better satellites, planes, rockets, nuclear fusion reactors, cars and medical devices, you name it. It’s a browser-based application, which stores engineering data and lets the users interconnect them through formulas. This means that when one value is changed, all other values are updated, simulations re-run and documentation rewritten automatically.

That last point is important in this pandemic era, where making and improving medical ventilators has become a huge global issue.

Indeed, the company is currently partnering with initiatives that develop open-source hardware solutions to the COVID-19 crisis. They are partnering with several initiatives that gather thousands of engineers working on the problem, most prominently the CoVent-19 Challenge and GrabCAD, as well as Helpful Engineering. Engineers working on ventilators can apply here for free accounts or email engineering-taskforce@valispace.com.

Valispace has now raised a Seed Extension funding round of €2.2M / $ 2.4M lead by JOIN Capital in Berlin and was joined by HCVC (Hardware Club), based in Paris.

The funding will be used to expand into new industries (e.g. medical devices, robotics) and expansion of the existing ones (aeronautics, space, automotive, energy). The company is addressing the Systems Engineering Tool market in Europe which is worth €7Billion, while the US market is at least as big. Its competitors include RHEA CDP4, Innoslate, JAMA and the largest player Status Quo.

Marco Witzmann, CEO of Valispace said: “Valispace has proven to help engineers across industries to develop better hardware. From drones to satellites, from small electronic boxes to entire nuclear fusion reactors. When modern companies like our customers have the choice, they chose an agile engineering approach with Valispace.”

Tobias Schirmer from JOIN Capital commented: “Browser-based collaboration has become a must for any modern hardware company, as the importance of communication across teams and offices increases.”

As satellite engineers, both were surprised that while the products they were working on were cutting edge, the tools to develop them seemed to be from the 80s. In 2016 they launched Valispace as a company, convincing Airbus to become one of their first customers. 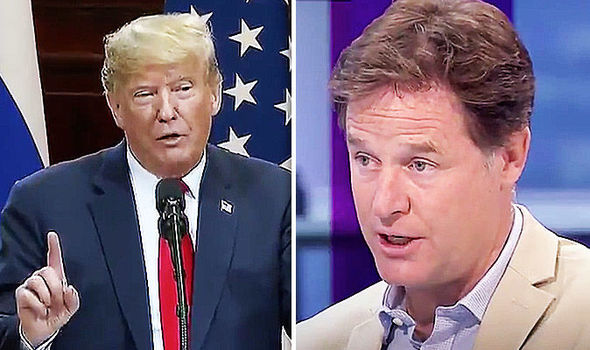 Subscription service for Mac apps Setapp has 15,000 subscribers a year...