Imagine a world where no one’s privacy is breached, no faces are scanned into a gargantuan database, and no privacy laws are broken. This is a world that is fast approaching. Could companies simply dump the need for real-world CCTV footage, and switch to synthetic humans, acting out potential scenarios a million times over? That’s the tantalizing prospect of a new UK startup that has attracted funding from an influential set of investors.

UK-based Mindtech Global has developed what it describes as an end-to-end synthetic data creation platform. In plain English, its system can imagine visual scenarios such as someone’s behavior inside a store, or crossing the street. This data is then used to train AI-based computer vision systems for customers such as big retailers, warehouse operators, healthcare, transportation systems and robotics. It literally trains a ‘synthetic’ CCTV camera inside a synthetic world.

That last investor is significant. In-Q-Tel invests in startups that support US intelligence capabilities and is based in Arlington, Virginia…

An added bonus is that these synthetic humans can be used to train AI vision systems to weed out human failings around diversity and bias. 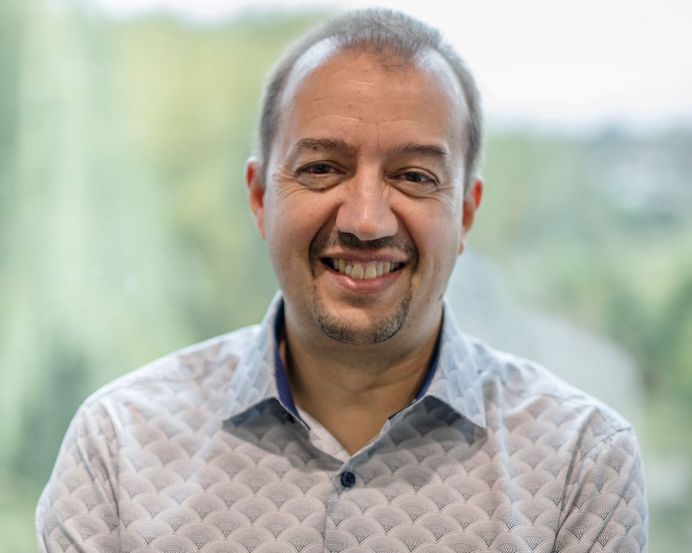 Steve Harris, CEO, Mindtech said: “Machine learning teams can spend up to 80% of their time sourcing, cleaning, and organizing training data. Our Chameleon platform solves the AI training challenge, freeing the industry to focus on higher-value tasks like AI network innovation. This round will enable us to accelerate our growth, enabling a new generation of AI solutions that better understand the way humans interact with each other and the world around them.”

So what can you do with it? Consider the following: A kid slips from its parent’s hand at the mall. The synthetic CCTV running inside Mindtech’s scenario is trained thousands of times over how to spot it in real-time and alert staff. Another: a delivery robot meets kids playing in a street and works out how to how to avoid them. Finally: a passenger on the platform is behaving erratically too close to the rails – the CCTV is trained to automatically spot them and send help.

Nat Puffer, Managing Director (London), In-Q-Tel commented: “Mindtech impressed us with the maturity of their Chameleon platform and their commercial traction with global customers. We’re excited by the many applications this platform has across diverse markets and its ability to remove a significant roadblock in the development of smarter, more intuitive AI systems.”

Miles Kirby, CEO, Deeptech Labs said: “As a catalyst for deeptech success, our investment, and accelerator program supports ambitious teams with novel solutions and the appetite to build world-changing companies. Mindtech’s highly-experienced team are on a mission to disrupt the way AI systems are trained, and we’re delighted to support their journey.”

There is of course potential for darker applications, such a spotting petty theft inside supermarkets, or perhaps ‘optimising’ hard-pressed warehouse workers in some dystopian fashion. However, in theory, Mindtech’s customers can use this platform to rid themselves of the biases of middle-managers, and better serve customers.

The state of the IPO market

Betting consumers are tired of bad bank behavior, Aspiration raises $47 million for its...

Human Interest tacks on $10M more to its Series C