Another hopeful among Europe’s so-called challenger banks — startups taking on the big names in consumer banking by targeting niche groups of users with a more modern set of tools to manage users’ money — has raised a sizeable round of funding to expand its business.

Atom Bank — which targets mainly millennial-aged consumers (current slogan: “It’s all about you, you, you”) with mobile-first savings accounts and mortgages as well as small business loans — has raised a further £50 million in funding. It’s not disclosing its valuation officially but sources confirm it’s £530 million (or around $ 660 million at current rates), up from £450 million previously.

“What’s important to customers is good products, good service and good value so that’s where we’ve spent the majority of our time and energy,” said Mark Mullen, Atom’s CEO, in a statement. “We’re growing our team here in the North East and will add 50 new roles this year to help us expand the range of products and services we offer, starting with Instant Access savings in the autumn. More than ever we are convinced of the importance of Atom’s role to drive positive change in UK banking.”

This latest round included investments from banking giant BBVA — which led its last round of £149 million in 2018 — as well as Toscafund, Woodford Patient Capital Trust and funds advised by Perscitus LLP. Other high-profile investors have included the likes of musician and embracer of all things future technology, Will.i.am.

The startup was co-founded by one of the industry’s earlier “banking disruptors” — Anthony Thomson, who had previously co-founded one of the first entities to challenge the dominance of high street banks in the UK, Metro Bank. Atom’s rise mirrors a larger trend in Europe, and especially in the UK, of what are collectively referred to as challenger banks.

Atom, founded several years ago, was one of the first, but there are now a number of others building banking offerings — sometimes on top of more legacy infrastructure, which they take as white-label services — that appeal to younger earners and savers because of lower fees, more flexibility in how money can be moved and borrowed, and perks aimed specifically at their demographic. Others include Monese, Monzo, Revolut, Starling, N26 and Tandem.

Atom says that in the last year its total lending, covering both homeowners and small businesses, was up by 76% to £2.4 billion, with deposings accounting for £1.8 billion of that (up from £1.4 billion). Atom says it gets applications of up to £20 million of business loans and £10 million of residential mortgage each week.

All good signs, but the crowded market of challengers, alongside bigger banks finally getting their new business strategies in order, is in part what is spurring this investment and what the company plans to do with it.

In November 2018, Atom announced that it would be partnering with a fintech startup called Thought Machine — founded by an ex-Googler several years ago — to migrate all of its banking technology to Thought Machine’s Blockchain-based platform called Vault. The plan has been to move Atom’s operations into the cloud, and to a much more modern set of infrastructure, to reduce the costs to run it, and also to start to introduce new services — although Atom doesn’t specify when.

Still, it appears that the company’s current metrics and the progress it’s had so far in its Thought Machine migration is encouraging investors.

“This latest raise recognises the enormous progress that we have made on our journey to disrupt UK banking, and is a clear signal of our investor’s support for our future plans,” said Bridget Rosewell, Atom’s chairwoman, in a statement. 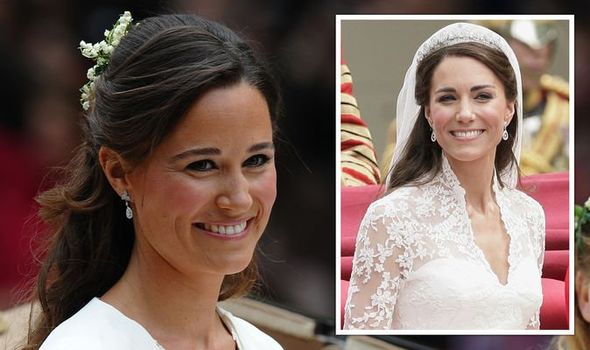 Tier Mobility, the European e-scooter rentals startup, adds another ~$40M to its Series B

‘Masters of our owns laws’ Britain will take back control, vows David Davis