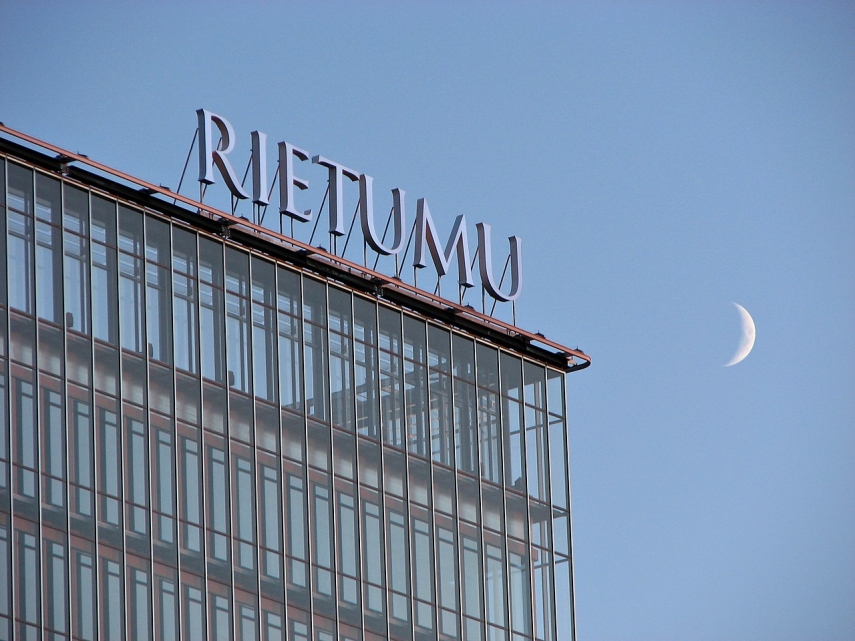 The Finance and Capital Market Commission (FCMC) decided to fine 2 large Latvian banks Norvik Banka and Rietumu Banka for a total of EUR 2,891,271.

During the targeted audit made by FCMC in cooperation with American Bureu of Investigation, there have been found out some violation of the provisions of the AML / CTF, connected with legal framework of fighting moneylaundrinng and terrorism financing.

In Norvik bank in 2013-2014 and in Rietumu Bank in the period from 2009 to 2015, individual customers using offshore registered enterprises and complex transaction chains made transfers in circumvention of international sanctions against North Korea.

Both banks currently cooperate with the FCMC and recognize the identified shortcomings. Now they have to revise their internal control system and take the necessary measures to improve the functioning.

Chairman (FCMC) Pieters Putninsh thanked the Financial Crimes Division of the US Treasury Department (FinCEN) and the FBI for their cooperation. He also acknowledged that for banks of Latvia this would serve as a lesson – banks need to reassess the systems of internal control over AML / CFT, as well as to ensure compliance of international sanctions with corresponding global risks.

FCMC has detected similar violations of the circumvention of international sanctions in three other banks in Latvia. At the end of June this year, FCMC has already imposed fines for noncompliance with AML / CTF rules totaling 641,514 euros for three Latvian banks – Regionala Investiciju Banka, Baltikums Bank and Privatbank. 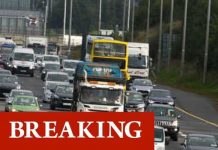 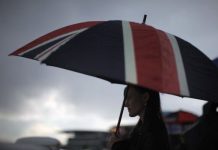 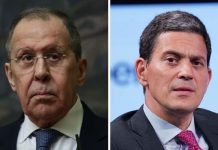 Sergei Lavrov left David Miliband tongue-tied after exchange: ‘Who the f**k are you?’

Why has Kate Middleton started wearing this ring again? It’s not...

Tony Blair still believes UK should have joined euro: ‘It was... 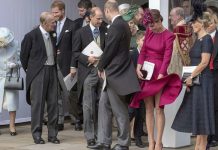 77% of latvians wants to see salary indicated in the job...

The Security Police had find nothing during the elections