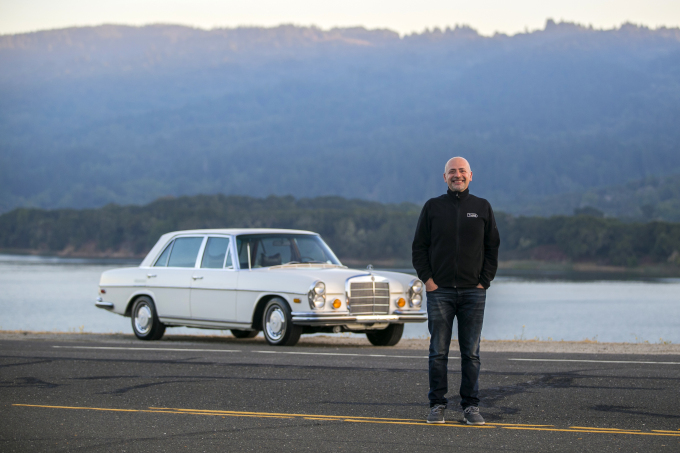 Turo has a new strategic partner in automaker Daimler, with ties solidified through both an investment by Daimler in the car sharing startup, and through the acquisition by Turo of Croove, Daimler’s own Turo-like subsidiary. The funding is part of a new $ 92 million Series D round raised by Turo, which was also led by South Korean giant SK Holdings, in addition to Daimler, and which… Read More 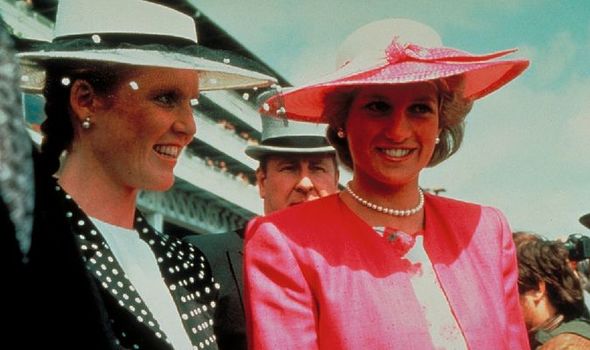