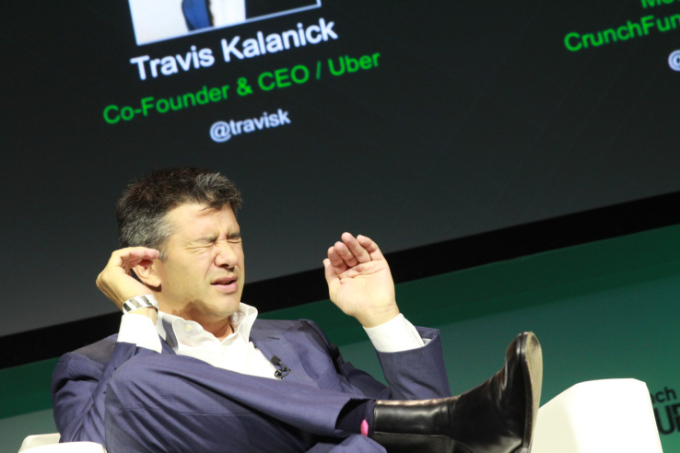 Just under two months after resigning from Uber, former CEO Travis Kalanick has reportedly asked some former colleagues if they would support him in a potential shareholder battle, according to a new report by The Information. You’ll periodically find these kinds of proxy fights happening at public companies, but after his ouster, it appears that Kalanick still may want to try to gain… Read More 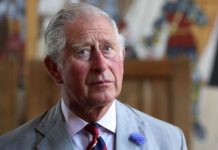 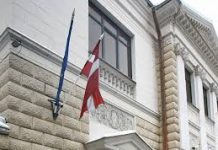 Latvian diplomats provided a 17-second video about winter fun in the...

Meet your new chief of staff: An AI chatbot