TransferWise, the London-headquartered international money transfer service, is disclosing a new $ 292 million secondary round that sees investors value the company at $ 3.5 billion. That’s more than double the valuation TransferWise achieved in late 2017 at the time of its $ 280 million Series E round.

The new secondly funding — with no new cash entering TransferWise’s balance sheet as a number of existing shareholders sell all or a portion of their holding — was led by growth capital investors Lead Edge Capital, Lone Pine Capital and Vitruvian Partners.

Existing investors Andreessen Horowitz and Baillie Gifford expanded their holdings in TransferWise, whilst investment was also provided from funds managed by BlackRock.

In a call, TransferWise co-founder and Chairman Taavet Hinrikus told me the round was oversubscribed, too. The arbitrary figure of $ 292 million was simply the result of how much liquidity existing shareholders were willing to make available, and nowhere near the upper level of interest.

He is also pointed out that existing institutional investors aren’t exiting during this round, with Andreessen Horowitz and Baillie Gifford actually doubling down somewhat. Instead, this liquidity event was mainly a way for TransferWise employees — existing and presumably former — to cash in on some or all of their stake. And for new later stage investors to jump on-board.

All of which — and at the risk of repeating myself — would suggest that a potential TransferWise public offering is still a long way off yet, something that Hinrikus doesn’t refute. “Why would we go public?” he says rhetorically, noting that the company is still growing fast and capital isn’t an issue.

So why then in contrast are other fast-growing companies going public much earlier these days? “You’d have to ask them,” Hinrikus says, batting away my question in his usual laid back and matter-of-fact manner. Pressed a little harder, he says that one difference might be that TransferWise’s institutional investors aren’t (yet) pushing for a liquidity event on the scale of an IPO. As already noted, in some instances they are actually purchasing more shares in the company.

Hinrikus also says the regulatory climate is now changing in TransferWise’s favour. In 2018, the EU voted to mandate the outlawing of exchange rate mark-ups on international payments through its Cross-Border Payments Regulations, something that the London fintech company has long been lobbying for. Australia is thought to be considering similar regulatory measures following an inquiry into the issue by the Australian Competition and Consumer Commission.

To that end, TransferWise says it now serves 5 million customers worldwide, processing £4 billion every month. Every year it estimates it saves customers £1 billion in bank fees. The service currently supports 1,600 currency routes, and is available for 49 currencies.

The company employs over 1,600 people across twelve global offices and says it will hire 750 more people in the next 12 months. Audited financials for fiscal year ending March 2018 revealed 77 percent revenue growth to £117 million and a net profit of £6.2 million after tax. 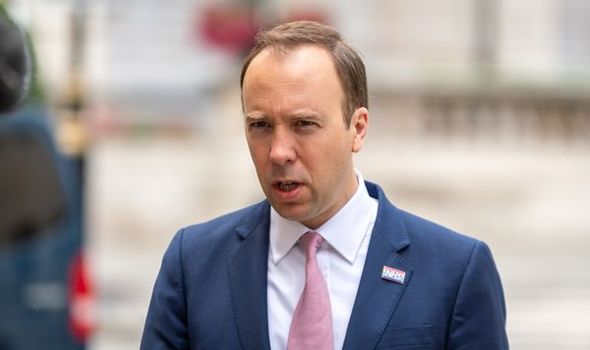 BigID bags another $50M round as data privacy laws proliferate

ECJ to rule on whether Facebook needs to hunt for hate...