Last month, Tradeshift, a platform for supply chain payments that has achieved unicorn status in recent years, had some good news and some bad news. It announced a Series F funding round of $ 240 million in equity and debt, raised from a combination of existing and new investors. It’s now raised a total of $ 661 million since it started in 2008 and investors include Goldman Sachs, Principal Strategic Investments and Wipro Ventures among others.

The new funding came despite talk of a possible IPO last year. In effect, this new funding round was an admission by the company that it was delaying any IPO and setting the company “on a direct path to profitability in the near future,” which is exactly the kind of noises many larger tech firms have made in the wake of the WeWork and Peloton issues with the public markets.

During that announcement CEO and co-founder Christian Lanng also admitted that the drive toward profitability would mean a cost-cutting exercise ahead of any possible IPO.

Lanng said this would likely mean reducing headcount in its expensive San Francisco offices, but reallocating resources and talent to locations where that is more affordable.

The company has made no formal announcement about the details on that, but yesterday we got confirmation from the European tech press that the cuts were indeed starting to bite.

The Danish version of ComputerWorld reported that the staffing cuts have now run into three figures and were conducted in mid-January.

The cuts came from headcount at the company’s offices in Copenhagen, San Francisco and other offices.

Mikkel Hippe Brun, a co-founder of Tradeshift and head of the company’s Asian business, confirmed the information to ComputerWorld, but indicated that “there are still some consultations around the world, where we are subject to different rules about notifications and opportunities to raise objections.”

However, he said that the company still has more than 1,000 employees worldwide, which is “significantly more employees” than two years ago.

At the same time, the company has also brought in new executives from SAP, Oracle and Microsoft, among others, as the company tightens its belt, according to ComputerWorld.

Tradeshift has an impressive array of investors, such as Goldman Sachs, although it’s notable that this doesn’t include any of the usual round of typical SaaS-oriented Valley VCs. 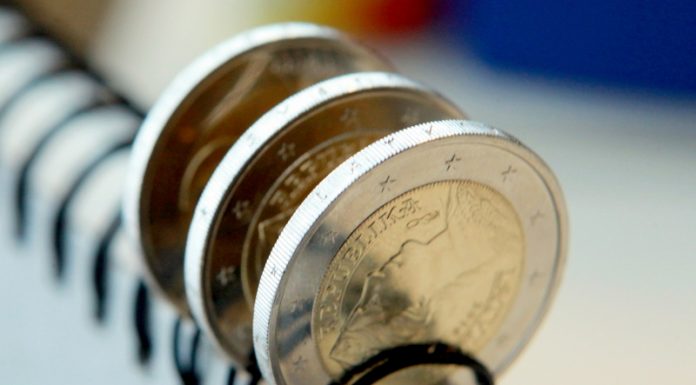 The amendments to the law on tax solidarity are suspended

Tragedy as referee dies ‘doing what he loved’ after being hit by football during...