Tokyo-based SODA, which runs sneaker reselling platform SNKRDUNK, has raised a $ 22 million Series B led by SoftBank Ventures Asia. Investors also included basepartners, Colopl Next, THE GUILD and other strategic partners. Part of the funding will be used to expand into other Asian countries. Most of SNKRDUNK’s transactions are within Japan now, but it plans to become a cross-border marketplace.

Along with SODA’s $ 3 million Series A last year, this brings the startup’s total funding to $ 25 million.

While the COVID-19 pandemic was initially expected to put a damper on the sneaker resell market, C2C marketplaces have actually seen their business increase. For example, StockX, one of the biggest sneaker resell platforms in the world (which hit a valuation of $ 2.8 billion after its recent Series E), said May and June 2020 were its biggest months for sales ever. 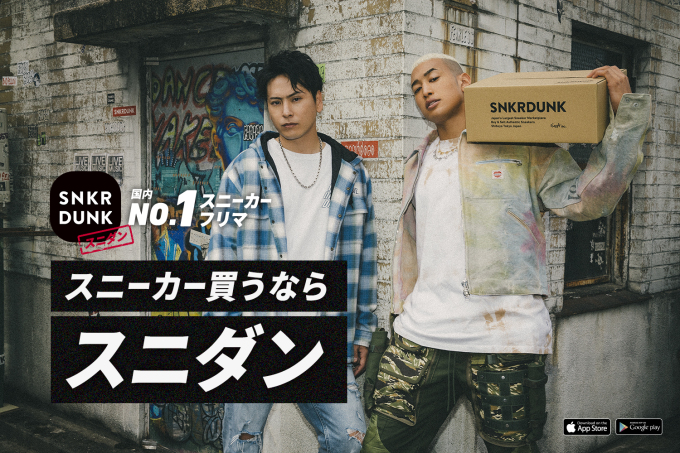 Launched in 2018, SNKRDUNK now has 2.5 million monthly users, which it says makes it the largest C2C sneaker marketplace in Japan. The Series B will allow it to speed up the pace of its international expansion, add more categories and expand its authentication facilities.

In addition to its marketplace, SNKRDUNK also runs a sneaker news site and an online community.

SODA plans to work with other companies in SoftBank Venture Asia’s portfolio that develop AI-based tech to help automate its operations, including logistics, payment, customer service and counterfeit inspection.

This eQuoo app games you to into learning useful psychological skills 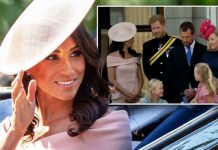 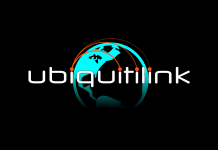 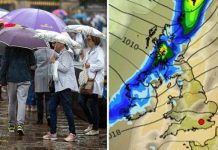 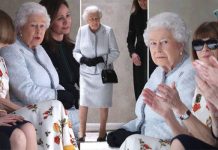 The Queen makes a SHOCK London Fashion Week appearance on the...