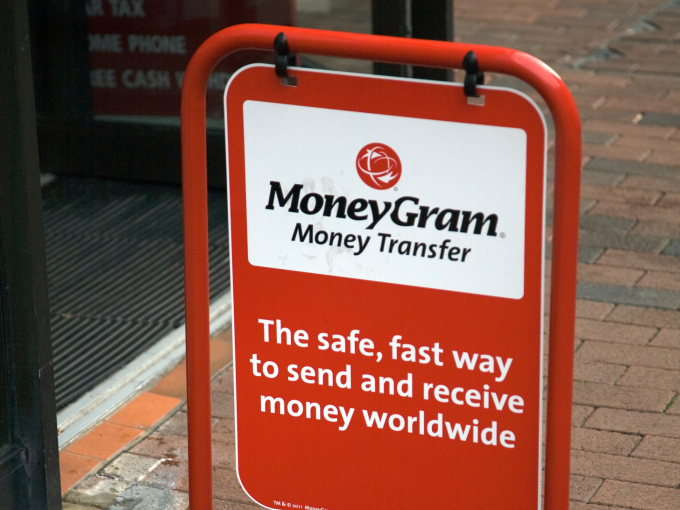 The proposed acquisition of global payment service MoneyGram by Alibaba’s Ant Financial is off after the U.S. government blocked the $ 1.2 billion deal. Ant Financial, the Alibaba affiliate which controls Alipay — China’s top mobile wallet — and other financial services, announced a deal to buy Nasdaq-listed MoneyGram in April 2017 after it beat off a rival bid from… Read More 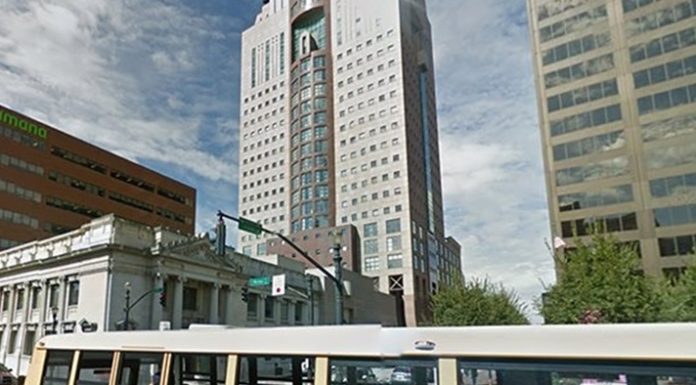 Kate Middleton and Prince William engagement anniversary – how much is Diana’s ring worth?