As of April, the unemployment rate in Latvia was 7.4% and this figure was slightly higher than the EU average, according to Eurostat’s European statistical office data on 24 EU countries.

In Lithuania, unemployment was 6.9% in April.

According to information provided by Eurostat, in April, 17.462 million people were out of work in the countries of the European Union. And in the euro area, another 13.88 million people did not have a job.

Information about unemployment in April in Estonia, Greece, Britain and Hungary is not available. 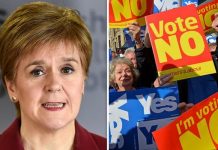 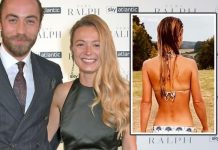 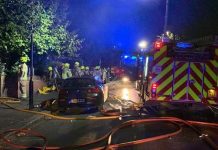 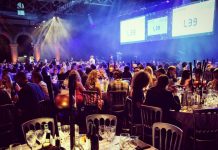 The hottest investors at The Europas, & your specially discounted ticket 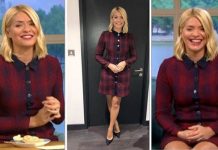 Holly Willoughby bares her endless legs in £485 outfit on This... 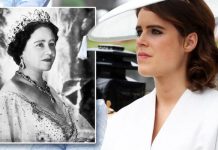 Princess Eugenie looks similar to Queen Mother – will she wear... 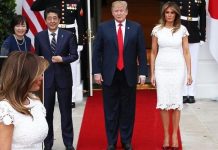