The capital and reserves of monetary financial institutions in late April amounted to 3.106 billion euros, which is 9.5% more than a year earlier.

The profit of monetary financial institutions for the first four months of 2018 amounted to 135.7 million euros. 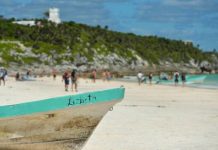 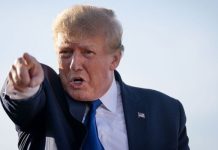 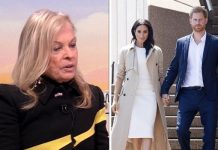 Israel PM Benjamin Netanyahu ‘to be indicted for corruption’ – bribery... 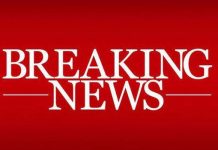 Ruth Davidson quits as Scottish Tory leader in rebellion against him... 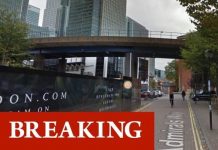 Horror as man plunges to death after falling from Canary Wharf... 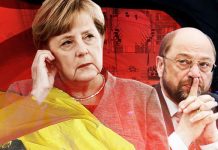 Code cards are an outdated solution that does not meet current...

Less and less Latvian residents believe that the press in the...