Although before the Christmas and New Year holidays, the media and social networks were reminded that during the fire work you should especially carefully monitor your pets, on holiday weekends more than 100 pets came into the view of the Ulubele shelter and the Dzivnieku policija portal.

“It feels like nothing has changed, since so many animals were brought to the shelter. The statistics look depressing. We still have a lot of animals that escaped from the house during the fire work,” said the director of the shelter Ulubele Ilze Johnsone.

She expressed her gratitude to the residents, who did not remain indifferent and allowed the lost animals to their homes until the owner was found. Despite the fact that many quadrupeds have already returned home, there are still enough pets that are still waiting for their owners. In this regard, the head of the shelter suggests using the portal Dzīvnieku policija.

“If you have lost a pet and you have a photo of them in your phone or computer, be sure to use the portal by posting an ad with all the details – where they disappeared, when they disappeared. All shelters check this site regularly,” Johnsone added.

She also stressed that it was very important to chip pets for their safety and protection. If the animal is microchipped, it is immediately returned to the owners, and not brought to the shelter.

On the portal of Dzīvnieku policija there can be found another 50 ads about dogs that disappeared from Catholic to Orthodox Christmas.

Yousign raises $36.6 million to build a European alternative to DocuSign

Boris urged ‘stop listening’ to ‘dangerous’ Gove after being ‘stabbed in... 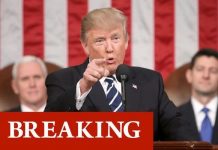 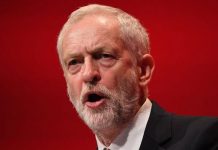 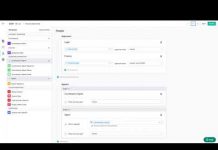 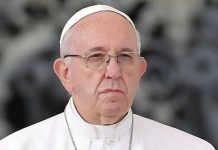 There can be only one…

The Security Police had find nothing during the elections