This year the ski season will be open earlier than usual. The track is already covered with snow, which was stored all year round under a special coating.

At weekends, it is planned to put snow on the “Kids Mountain” slope so that children and beginners have their own recreation area.

This summer, the owners of the Zagarkalns ski run, for the first time in the Baltics, conducted an unprecedented experiment to save last year’s snow. The experiment was conducted in conjunction with the park builders in the Olympic Village of Phenchhana – the local enterprise We Build Parks (WBP).

Last year’s snow (over 10,000 cubic meters) was stored in tanks covered with geotectil, explained the head of the We Build Parks, Janis Jansons.

NO BACKING DOWN: May RULES OUT Brexit delay in robust talk... 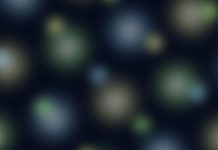 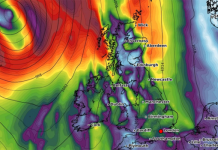 Why Carbon just raised another $260 million 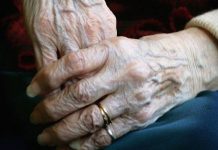 The warehouse of the National Armed Forces of Latvia conducted an...