On November 20, Rīgas satiksme intend to sell 12 trams at auction. The oldest tram was made in 1980, its “mileage” is 715 thousand kilometers, the price is 1336 euros (without value added tax).

Six more trams are made in 1991, during operation in RS their mileage is more than one million kilometers. The cost of these trams is also 1336 euros each (without VAT). The initial price of the most expensive tram available at auction is 1919 euros (excluding VAT), it was released in 1986, with the mileage of a total of 870 thousand kilometers.

In addition, RS is going to sell 24 cars at auction. In particular, the initial price of two Citroen Berlingo models produced in1998 is 90 euros (without VAT) for each. Prices for the rest of the cars, released after 2000, range from 800 euros to 2,600 euros.

Rīgas satiksme invites all interested to get acquainted with the available fleet.

Index and Atomico back Teatime Games, a stealthy new startup from...

The pure hell of managing your JPEGs 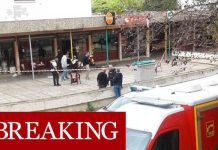 Toulouse shooting: One dead and several injured in bar attack 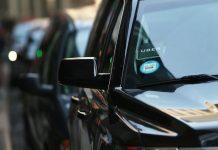 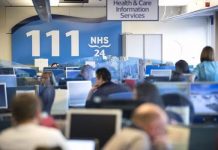 Coronavirus alert: Britain’s 85 cases is just ’tip of the iceberg’,...

The total profit of Latvian banks and other financial institutions for...

In Latvia this year, the number of “dead” enterprises exceeds the...