Last week employees of the Bureau for the Prevention and Combating of Corruption (BPCC) searched the premises of the Riga City Council, reports Latvian Television (LTV).

The fact of the search was confirmed by the Deputy Chairman of the Riga City Council Andris Ameriks. He noted that no charges were brought against him. But the vice-mayor cannot comment on the reasons for the visit of the security officials. Perhaps the search was related to investigative actions against Rīgas Satiksme.

After talking with Bemhens, the security officers, accompanied by the lawyer of Rīgas Satiksme, went to the 5th tram depot on Brivibas street.

It is unclear whether the appearance of the BPCC in the Rīgas satiksme office is connected with the detention of businessman Maris Martinsons, which occurred on the afternoon of 11 December.

This is not the first time when BPCC has questions for Rīgas satiksme. In the autumn of this year, several employees of the company were arrested in the context of the case of “nano water”, and in 2011, Leonards Tenis, the assistant to the then mayor of Riga, Gundars Boyars and the deputy chairman of Rīgas Satiksme, was tried.

Why has Meghan Markle still not worn Queen’s jewellery like Kate?... 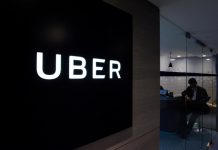 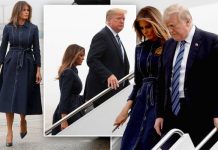 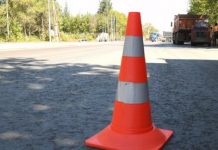 In connection with the repair of the public transport stops in... 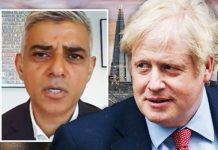