The mortgage loan market is warming up, but mainly because of a big contribution of state support programs for housing purchases, Dienas Bizness newspaper reports.

The supply of apartments in serial houses begins to decline, loans are increasingly taken for the purchase or construction of private houses. The total amount of mortgage loans given to households reached 4.327 billion euros at the end of the first quarter, and although banks are emphasizing that loans are issued more and more, the amount of the overall loan portfolio is still decreasing.

Gradually, interest rates on mortgages, which used to be much higher in Latvia than in other Baltic countries, are also declining. Now they are almost equal to the rates in Lithuania. 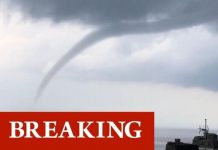 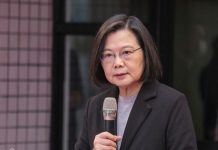 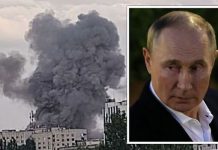 Soubry SHOUTED DOWN by MPs as she demands Government ‘stand up... 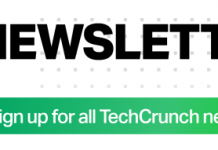 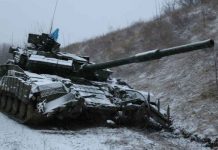 Non-citizens of Latvia are a unique group of permanent residents of...