The Ministry of Economy, which presented the concept of a new law “On the hiring of residential premises” this summer, believes that changes in legislation will contribute to the creation of a civilized market. And they also will help solve the problem of obsolescence of housing stock and settle long arguments between owners and lodgers.

The Ministry offered several tools for supporting the housing affordability program. One option is long-term loans for the construction of apartment houses, an increase in the maximum threshold in the budget of local governments to pay for the restoration and restoration of housing stock.

They also consider the possibilities of giving a 10% grant for the construction of apartment houses for rent, or a tax rebate on real estate in case of restoring a housing stock. The Deputy State Secretary of the Ministry Edmunds Valantis said the following things about that.

Today in Latvia construction of profitable houses is practically not conducted. Most of the housing is for sale. The new law will facilitate the development of the hiring market, there will be a more effective dispute resolution mechanism, and this will allow investors to invest in this segment of the market.

Creation of a civilized market will also be the ability to curb the outflow of residents both from regions to Riga and from Latvia as a whole. The expert pointed to Valmiera as an excellent example.

Enterprises that pay good salaries are interested in attracting specialists. These professionals need somewhere to live. Therefore, in Valmiera, well-appointed apartments are offered for rent for 5.2 euros per square meter.

Many countries of Europe also took this path. They contribute to the development of the rental market for housing, as many people prefer to live in rented apartments, rather than buying real estate.

For example, in Scandinavia a large market for hiring apartments has been created. The system works through a special fund that the state can support. Austria and the Netherlands are also active in this field. Here the state through various motivating mechanisms supports the hiring market.

Edmunds Valantis recognizes that there is no common opinion at the state level regarding to what “affordable housing” is. “Studying the world experience and research, we see that people should not spend more than 25-30% of their income on housing, but for example, in Riga, rental rates are about 6-7 euro per square meter.” It turns out that the salary should be much larger, than average people get today.

We have a very small share of those people who have enough income so that this proportion of expenses can be saved. This is a challenge. “We see that due to low solvency the housing fund is developing very slowly, ” the ministry spokesperson explained, adding that the availability of housing helps attract work force.

At the same time, it is known that in the period from 2010 to 2016 the most active construction was conducted in the Riga region. Speaking of the reasons, Valantis noted that many people wanted to live in family houses, and not in a high-rise building.

This is the difference between the inhabitants of Latvia and their neighbors. Their work is often nearby – new jobs are being created today not only in Riga, but also in Marupe, Salaspils, Kekava, where new production facilities are opening. We should note that in Europe the average share of the rental market for housing is 25-30%.

Officials admit that the share of the black market is really great in Latvia. “In fact, we cannot calculate how much housing is rented, and it is likely that this segment of the market is already considerably larger that we think,” added Valantis. 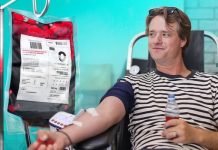 How can you give plasma? 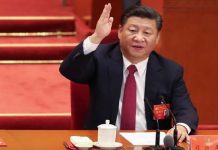 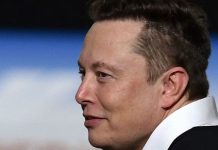 Elon Musk calls on Jeff Bezos to break up Amazon – ‘Monopolies are wrong!’

Labour will BLOCK Brexit and Theresa May will ‘NOT SURVIVE’, BBC... 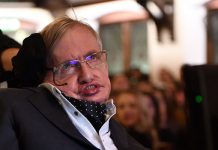 BREAKING: Professor Stephen Hawking has died at the age of 76 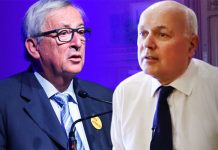 ‘Juncker is a JOKE figure!’ IDS reveals who he believes really... 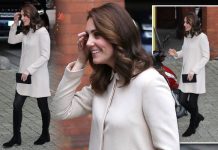