The technical support of the border guard is now at the minimum necessary level. But bringing the state border into order is still a priority, for which there is a clear plan. It iis being carried out on the border with Russia, iand Belarus has concluded an agreement on ordering the border.

This year on the Latvian borders 127 people were detained – more than for the whole last year, when 120 offenders were detained. Garbars connects this with the measures taken around the border.

Border guards most often detain Vietnamese, but this year there were a lot of citizens of third countries who tried to get to Latvia on the passport of the fan after the football championship that was held in Russia.

But the number of detained conductors of the people who violate the border is less, as they changed tactics and do not escort violators across the border, but leave them until they cross it, Garbars said.

Sencrop is a data platform to help farmers manage their lands

Physician groups urge CMS for policies that would allow them to... 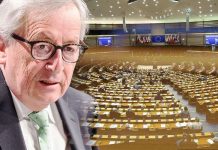 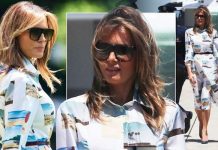 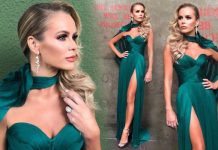 Most of Latvians believe that new people should come to power...