The Estonian Defense Forces servicemen suspended the search for fragments of an air-to-air missile, which was mistakenly launched from the Spanish Air Force fighter on Tuesday afternoon during a training flight over southern Estonia. In Jõgevamaa, in the village of Kärde, a swamp caught fire in the Endla Nature Reserve.

“In the search area, the marsh is burning, the rescuers began to put it out actively in the evening, the fire is deep in the peat layer, today the quenching continues,” the Estonian Rescue Center reports.

Asked whether the swamp could catch fire from the missile, Captain Ivo Vahemets, spokesman for the Defense Forces, suggested not to speculate: no one knew why the peat bog was on fire.

As long as the ignition is actively extinguished, the search for the missile is suspended. 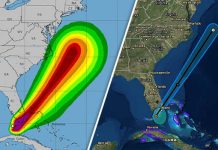 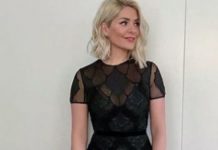 Investors are still skeptical of Latvia

In Latvia this year, the number of “dead” enterprises exceeds the...