According to some information, the Bureau on Preventing and Combating Corruption (BPCC) decided not to demand her arrest.

In November, the BPCC launched a criminal process in connection with the procurement of RS, and on December 11, within its framework, it conducted urgent legal proceedings, including more than 30 searches. Eight people were detained – six in Latvia and two in Poland.

As reported by the Anti-Corruption Service of Poland, with which BPCC cooperates in the framework of the Rīgas satiksme case, it considered a bribe in the amount of 800,000 euros, which was received in connection with the supply of almost 200 buses and trolleybuses to Riga. Tenders for their delivery in 2013-2016 was organized by Rīgas satiksme.

According to the representative of the Polish anti-corruption service in Bialystok, these 800 thousand euros should have been paid in parts, disguising payments for bogus advice through a number of branches in Latvia, Cyprus, Hong Kong and China, before they got to Riga.

As part of a joint international investigation, agents also detained under Poznan a member of the board of a city public transport company, and in Warsaw, one of its commercial directors. The detainees were taken to the Poznan Regional Prosecutor’s Office, where they will be charged with corruption and money laundering.

Over the years, Rīgas satiksme has been purchasing trolleybuses and buses from the Solaris Bus & Coach company registered in Poland.

Meghan Markle has used her jewellery to reveal she has been...

Brexit DEADLOCK: David Cameron ‘STEPS IN’ to advise Theresa May –... 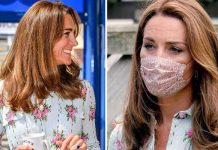 The sign Kate Middleton is expecting a second lockdown – have... 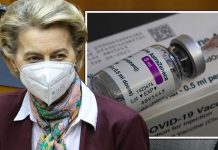 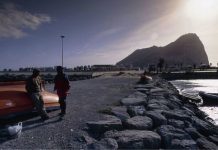 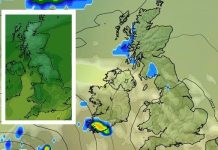 Latvia plans to sign an agreement with the World seminal storage...

Under the island bridge viaduct on Krasta Street the traffic...