According to the Procurement Monitoring Bureau, Riga International Airport will build a travelator for passengers.

According to the representative of the airport Laura Karnite, a moving passenger track is planned to be placed between terminals B and C.

In the announced purchase, Riga Airport received one proposal for the construction of a moving walkway. The € 1.198 million contract is concluded with SIA Belss.

The airport responded to the proposals of passengers who expressed a desire to see such a track in the airport terminal. This track will be made for the convenience of the elderly, people with special needs and families with small children.

The track is planned to be built before the beginning of the summer season, at the end of March of this year.

In October last year, it was reported that Riga International Airport hoped to increase cargo transportation volumes, thanks to the construction of the fifth platform. The airport was looking for a contractor to execute an order for a contract of 14.8 million euros (excluding VAT).

It was planned that the fifth platform would be built in less than a year and a half.

The volume of cargo transported through the airport increased by 31%, and the number of flights increased by 14.3%. 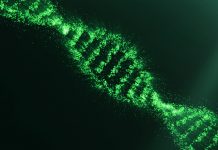 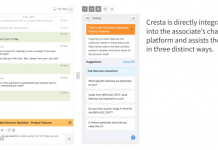 AI startup Cresta launches from stealth with millions from Greylock and... 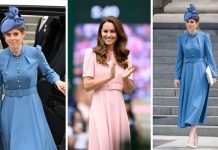 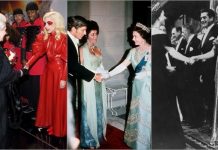 Most outrageous outfits worn to meet The Queen over 70 years

The turnover of the gas transportation and storage operator has grown

The number of new cars decreased in 2017