The Competition Council authorized the Baltic private equity and venture capital company Baltcap and the Lithuanian company Keturi Kambariai to sell the Norwegian company Reitan Convenience Caffeine, which owns 60 cafes in the Baltics.

The parties reported that they would not disclose the value of the transaction.

“Caffeine Roasters is one of the strongest coffee brands in the Baltic countries, where it is known for its high-quality coffee and good service. In addition, the company’s cafés are very well located. Our goal is to develop our business in the Baltics, we are looking for options that will allow in the future to bring the Caffeine Roasters brand to other countries as well, “said Johannes Sangnes, executive director of Reitan Convenience, earlier.

Caffeine Roasters was established in Vilnius in 2007. In Estonia, Latvia and Lithuania, the network has a total of 60 sales points, which makes it the largest cafe network in the Baltic States.

Reitan Convenience, which owns 531 stores and brands such as R-Kiosk, Narvesen and Lietuvos Spauda, already holds a strong position in the Baltic States. “Buying Caffeine Roasters is a natural development for us, which will allow us to strengthen our presence in the Baltic States,” said Sangnes.

Reitan Group consists of five independent companies: REMA 1000, Reitan Convenience, Uno-X Group, Reitan Property and Reitan Capital. The turnover of the Reitan group in 2017 amounted to NOK 89 billion. In Scandinavia and the Baltics, 37,000 people work for the Reitan Group.

Reitan Convenience owns 2,650 stores in seven countries, including Narvesen in Norway, Latvia and Lithuania, 7-Eleven in Norway, Sweden and Denmark, Northland in Norway, Pressbyr in Sweden, R-kiosk in Finland, R-Kiosk in Estonia and Lietuvos Spauda in Lithuania.

Squarespace raises $300M at a staggering $10B valuation 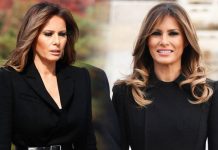 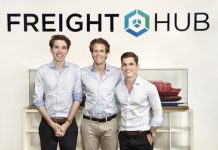 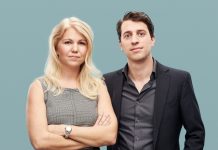 Benchmark and Tiger double down on going public

The Latvian government has decided that a state of emergency in...