The average gross salary (salary before taxes) for full-time work in Latvia in the second quarter of 2018 compared to the same period last year increased by 8.4% or 70 euros to 1004 euros, according to the Central Statistical Bureau (CSO).

Real growth in the average wage adjusted for inflation was 7.4%.

EU braced for pandemonium as ‘poor vaccine distribution’ may be ultimate...

Poq closes £9.5M Series B for its ‘apps-as-a-service’ for retailers

Carillion shares slump by a fifth as it reveals loss of... 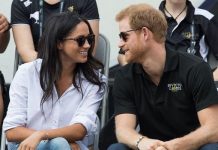 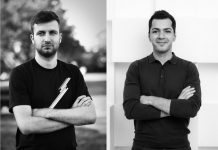 The most innovative chocolate factories in Europe will open in Jelgava