Starry, a Boston startup, wants deliver high-speed 5G internet in major cities at a reasonable price. Today, it announced it is expanding service from its initial launch in Boston to New York City. The company also announced a deal with Related Companies, a large national affordable housing owner, to host Starry equipment on its buildings and offer Starry service to its tenants.

The Starry solution consists of three parts: The beam sits on a high roof. The point sits on a lower roof and the consumer gets a Starry Station, which acts as a modem of sorts to deliver the internet service to the home. As they put it, internet access becomes an extension of the property. 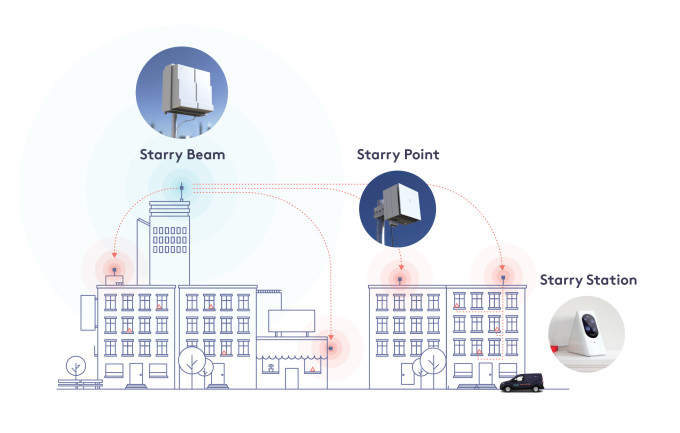 While the hardware solution is impressive in itself, it allows Starry to offer high-speed internet to consumers at a more affordable price point than traditional large providers. Company founder and CEO Chet Kanojia says his company can provide up to 200 Megabits per second service, up and down, for just $ 50 a month with no data caps or long-term contracts. Installation is free and the company includes 24/7 customer care at no additional cost.

While it’s hard to compare pricing across services, Starry should appeal to cord cutters, who have dropped cable TV for more affordable streaming alternatives and have been looking for a way to free themselves from large internet service providers. It’s fair to say that no other provider offers this kind of speed up and down for that price.

The solution requires high rooftops to place the enabling infrastructure and the arrangement with Related is particularly interesting in this context. The deal is good for both parties, giving Starry the infrastructure it needs to place its equipment in major cities, while providing Related tenants with low-cost internet access starting later this year.

“Our first strategic partnership is with Related’s properties, which is a big property ownership company in all the major cities. It allows us to basically extend our network using their infrastructure, rooftops and buildings,” Kanojia said.

The startup plans to provide service to other New York City residents starting in parts of Manhattan and Brooklyn this fall, and expanding to other parts of the city over time. They also available in Washington and LA with 18 other cities coming on board in the next year.

The company launched in 2014 and spent a couple of years developing the hardware part of the solution. It has raised $ 163 million, according to data supplied by the company. The most recent round was $ 100 million Series C in July. It’s worth noting that their new partner, Related joined that most recent investment.

Kanojia helped launched Aereo, a startup that wanted to deliver low-cost television by placing antennas on rooftops and letting consumers view broadcast TV over the internet. That idea was shot down by the US Supreme Court when broadcasters sued for copyright violations, and the company went out of business soon after. Starry could be seen as an extension of that idea, but delivering internet instead of the TV signals themselves. 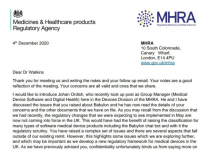 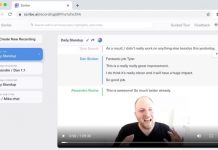