Splice is blowing up like a hit song. The audio sample marketplace has doubled revenue and user count in a year, and now reaches 3 million musicians. 70% of those visit weekly to hunt down the freshest and trendiest sounds that give their tracks that special something, and many pay $ 7.99 for unlimited access.

But words can’t always describe music. Searching by genre and subjective tags can take forever and leave artists frustrated when the sounds they find they don’t resonate right. So Splice has taught a machine learning algorithm to draw connections between samples. That allows it for the first time to recommend Similar Sounds to one a musician is currently listening to, based on their pitch, melody, rhythm, and harmonic profile. Sometimes the similarities are surprising — something only a machine could hear. 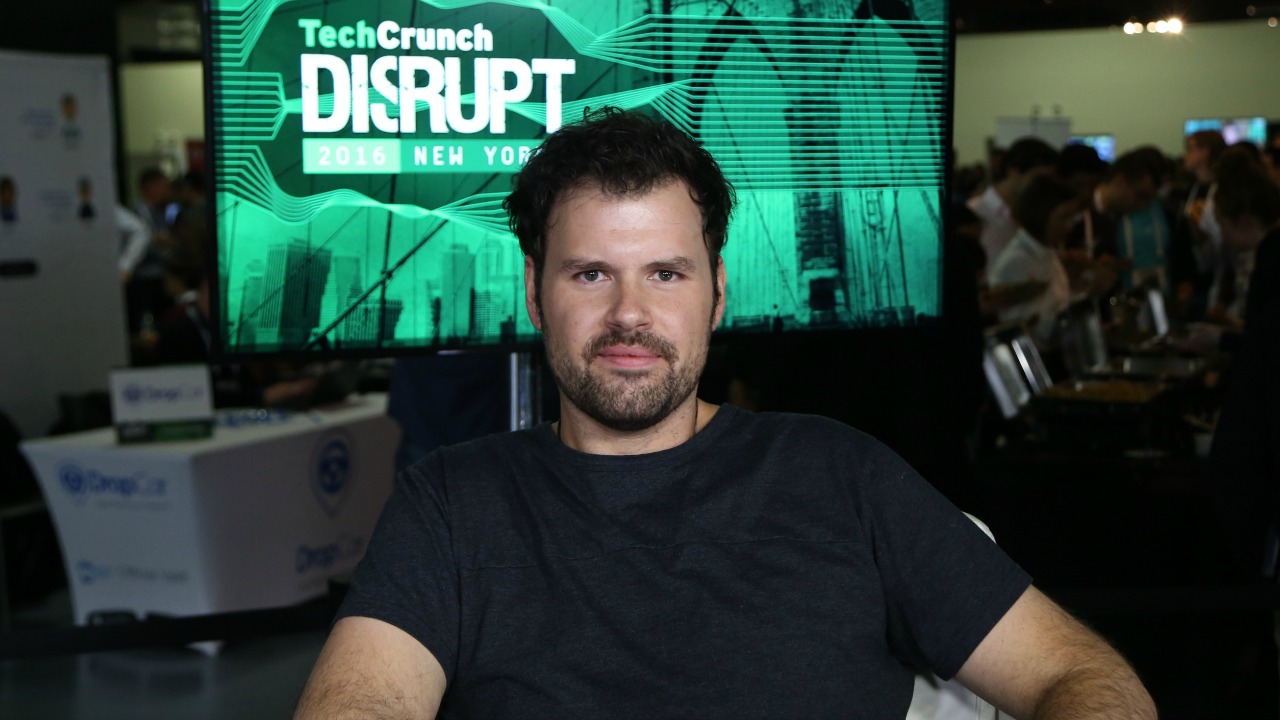 It’s an express lane down sonic rabbit hole. Splice is seeing a double-digit increase in artists successfully finding and downloading a sample after a search. That means more subscribers, and more creators relying on Splice to power their artistic process. No wonder Splice was able to raise a $ 57.5 million Series C from Union Square in March.

“Like with Google Reverse Image Search…now you can do that for any sound” says Splice co-founder and CEO Steve Martocci. “Lots of companies do machine learning that might help them on the backend but this is a real user feature that’s providing value.” 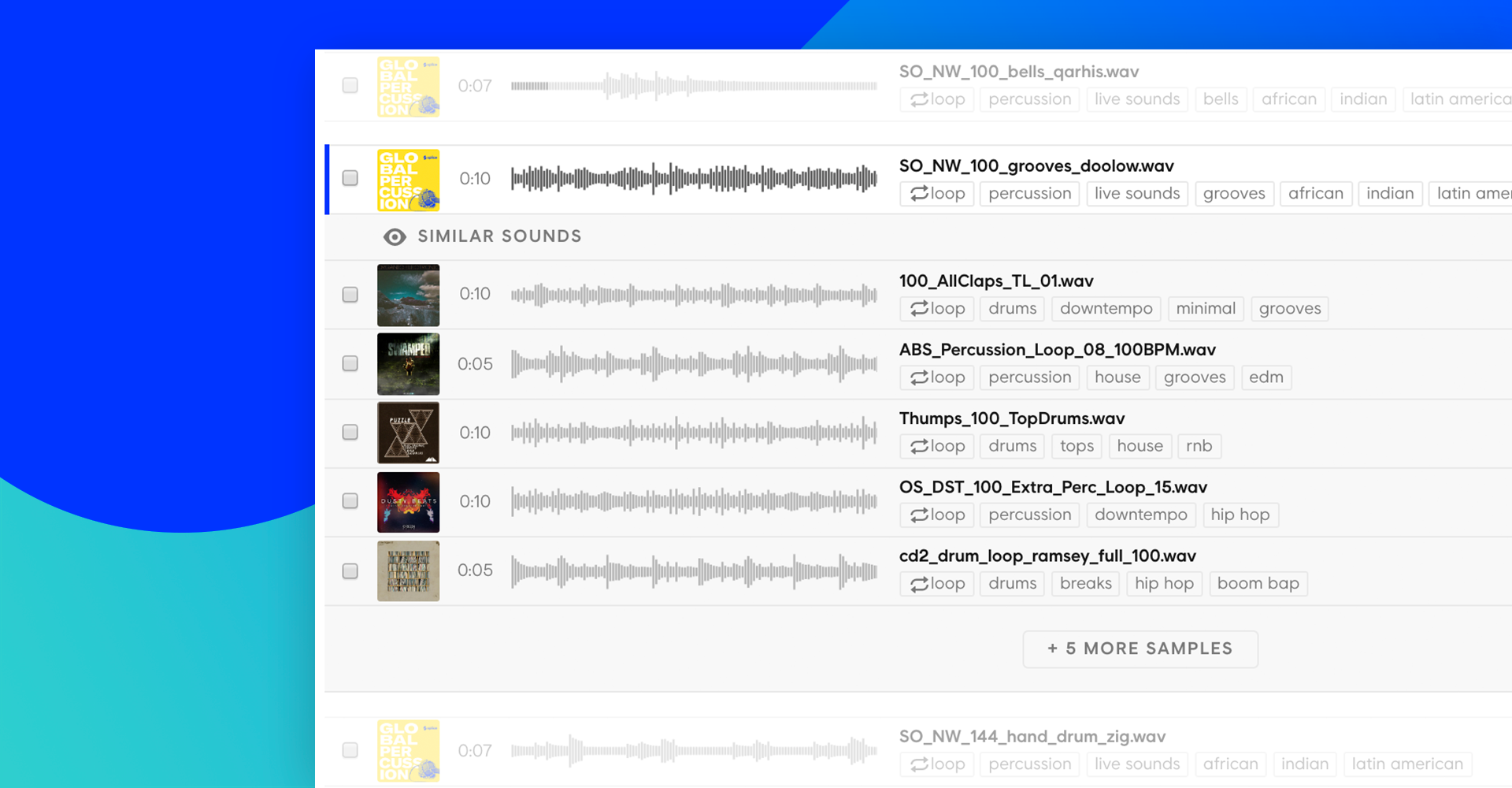 Prioritizing where to provide value next is Splice’s biggest challenge amidst hyper growth. The startup launched in 2013 as sort of a Github for music production that saved between every change so artists could revert to old versions and easily coordinate with collaborators. More recently it fought rampant digital instrument piracy by letting users pay a fee per month for access to popular but pricey synthesizers and plug-ins with a rent-to-own model.

Its breakout product has been the Splice Sounds marketplace where musicians preview 60 million audio samples per day from keyboard flourishes to snare drum hits. The snippets are royalty-free to use, leading many sourced from Splice to end up in chart-topping songs like Demi Lovato’s Billboard #1 “Sorry Not Sorry”. The platform charges $ 7.99 for unlimited access and splits the revenue with artists who create the sounds, to which Splice has paid out $ 20 million to date.

Yet once musicians narrow their search with keywords and genres based on tagging by Splice’s human staff, they still often have to scan through tons of sounds to find what feels right. 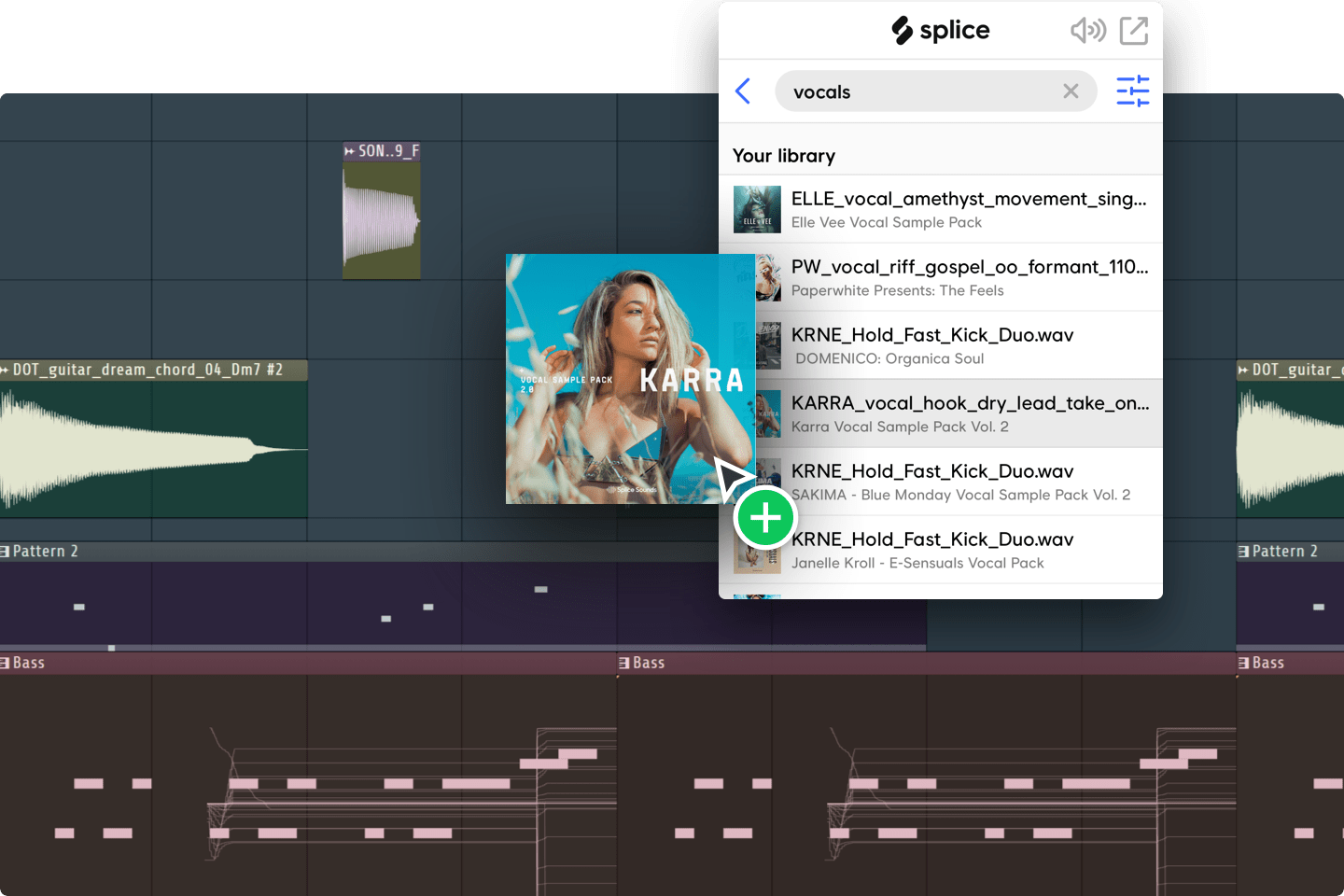 “People tell me their production process changed so much” Martocci says. “I know there’s one sound that’s close enough if I just keep pressing down on Splice.” With AI able to scan sounds to augment human tagging, and find the similarities to suggest related ones, “Now you might have to just press down once.” I hope to see Splice build new ways to browse Sounds beyond search so you can just follow your ears. It could also offer more ways for sound creators to stay in touch with their fans, as DJs are discovering some concert attendees love their samples more than their sets.

“My job is to keep as many people inspired to create as possible” beams Martocci, who famously sold his TechCrunch Disrupt Hackathon chat app Group.Me to Skype for $ 85 million just a year after launching. Others want in to the sample business too, though. Music hardware maker Native Instruments launched a competing Sounds.com marketplace last year, while there’s another called Blend.

But Martocci is differentiating with new label deals like one with Spinnin’ Records that sees its artists specially producing sound packs for Splice. It’s not actually other startups that are the biggest limiting factor for Splice. “My biggest competition is people giving up on themselves or thinking they’re not musical” says Martocci.

A big part of maintaining that momentum for artists is making sure they get paid. Stem, Kobalt, Dubset, and more startups have emerged to clean up the messy royalties distribution process. Martocci admits he’s eyeing the space too. “Full disclosure: I think there’s a long-term future for Splice to play a part in doing it right across the board” he tells me. “The royalty-free ecosystem has been a great start for us to get people opening up the creative process and it’s just the beginning of making sense of the whole space.” 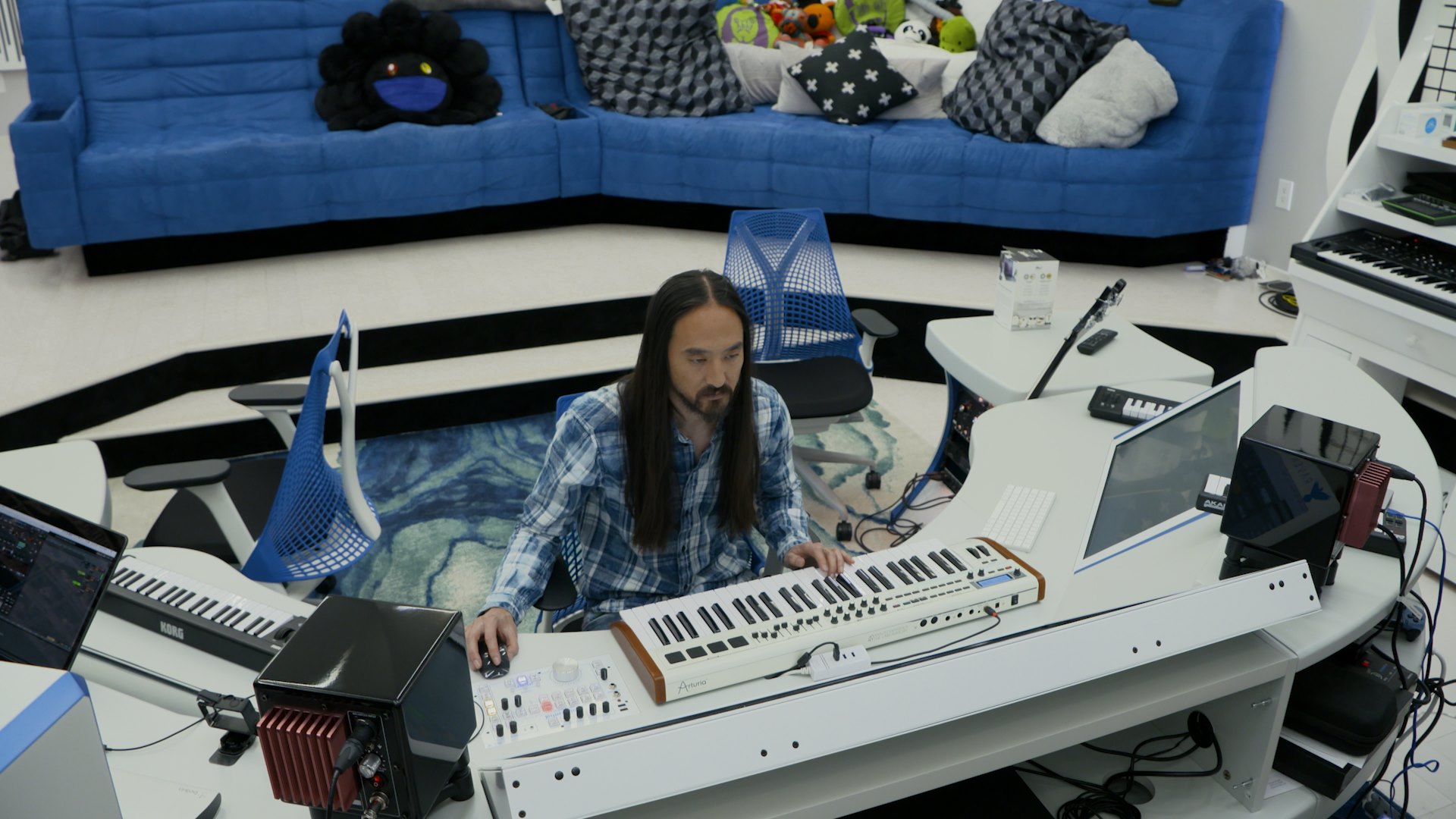 After a decade of musictech being a graveyard, Spotify’s success and its direct listing entrance to the stock market have reinvigorated the industry. Streaming grew to $ 4.3 billion in the first half of the year to make up 80% of US recorded music business. Payouts from streaming are convincing artists the age of the CD is gone and they need to embrace technology and new revenue streams.

That certainly seems to have emboldened Martocci. “We want to build a multi-generational business here. We want to build the most iconic company in music history!” That passion has attracted tons of part-time DJ / full-time techies to work at Splice, including ex-Facebook video PM Matt Pakes and former Patreon director of product Tim Wood. “We have our in-office studio that’s used every night by an employe. We have DJ equipment team members can rent out and use for their gigs” Martocci notes. “You need to have a team who understands the problems.”

Accessories we want this week from Pierre Cardin, Debenhams and more 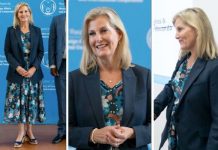 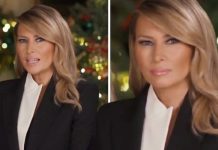 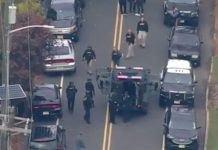 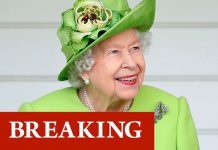