Danggeun Market, the publisher of South Korea’s hyperlocal community app Karrot, announced on 18 August it has raised $ 162 million in a Series D round of funding with a valuation of $ 2.7 billion. (By the way, Danggeun means carrot in Korean.)

The company plan to strengthen its capabilities in local commerce with Danggeun Pay, or Karrot Pay, which is set to launch this year, and Danggeun’s platform Karrot enables approximately 300,000 local SMBs partners to go digitalized by offering offline to online (O2O) service. Danggeun Market’s consumers access everything from fresh local produce delivery to essential services including cleaning, education, real estate brokerage, and used cars in their local communities.

The funding proceeds from the new round will be used for further global expansion, business diversification, R&D, investment in advanced artificial intelligence and machine learning technology, and recruiting team talent.

“Danggeun Market plans to focus on accelerating further overseas market expansion for the next two years after closing Series D funding, and in South Korea, we will diversify our business, aiming to be a super app,” co-founder and co-CEO Gary Kim said in an exclusive conversation with TechCrunch.

Danggeun Market, which is short for “the market in your neighborhood”, was founded by Gary Kim and Paul Kim in 2015.

Danggeun Market also plans to launch its payment service Karrot Pay, expand offline to online (O2O) service for South Korean SMEs that use its platform Karrot and invest to develop advanced artificial intelligence and machine learning in its platform for suggesting personalized feeds for users to stay longer, Kim continued.

Danggeun Market, which already launched its global version of hyperlocal community app Karrot in the U.K. in November 2019, currently operates the Karrot app in 72 local communities in 4 countries such as the U.K., the U.S., Canada, and Japan.

“We see some active transactions in Manchester, Birmingham, and Toronto,” Kim said. Danggeun Market launched Karrot in Canada and the U.S. in September and October 2020, respectively. In February 2021, it opened in Japan, Kim said.

When asked regarding the next foreign market location, “Danggeun Market will not designate a particular country this time. We will change our overseas penetration strategy slightly by opening the app Karrot globally and monitor the countries that show organic growth and then we will narrow down specific countries and cities to focus on more,” Kim said.

The company will still seek the high population density areas in foreign markets and keep the distance limit set, Danggeun’s unique feature, that only shows people listings from sellers located within 6km radius in South Korea and 10 miles (about 15km) maximum for the UK for providing hyperlocalized community service.

For the next round, Gary Kim said it depends on its global expansion growth. If its global business works well and Karrot draws more global users and reaches active MAU and transactions the company has set, Danggeun Market will definitely raise another funding in two years, Kim said. “We are not in a hurry for an IPO at this stage since we can raise enough capital in the private market now. We want to consider going public after we make stable profits,” Kim said.

Danggeun Market now claims its total registered users exceed 21 million (South Korea has a total of 20.92 million households) and has consistently experienced over 300 % year-on-year growth since 2018.

The company has reached 1.8 million monthly active users (MAUs) in 2019, 4.8 million MAUs in 2020, and finally increased to 14.2 million MAUs in 2021, growing 3x every year over the past three years. According to global app analytics platform AppAnnie, Danggeun Market users spend an average of 2hours and 2minutes per month on the app.

“COVID-19 highlighted the importance of people wanting to connect to their neighbors and community. When meeting a friend for a simple coffee can no longer be taken for granted, we realize all the more importance of our relationships and community. Danggeun Market’s service bridges the offline and online world, enhancing both in-person interactions as well as purely digital ones. The core of Danggeun Market’s growth is its digital end-to-end platform that allows consumers to feel both genuinely part of their communities as well as have the comfort and safety of being part of a larger network that can grow together,” co-founder and Managing Partner at Goodwater Capital Eric Kim said. 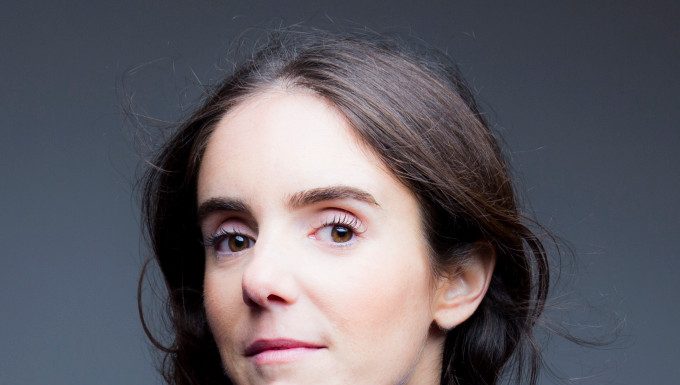 FOREIGN AID SCANDAL: Taxpayers give over £300,000 to grow COCONUTS in South Pacific

3 unicorn takeaways from the Casper and One Medical IPOs