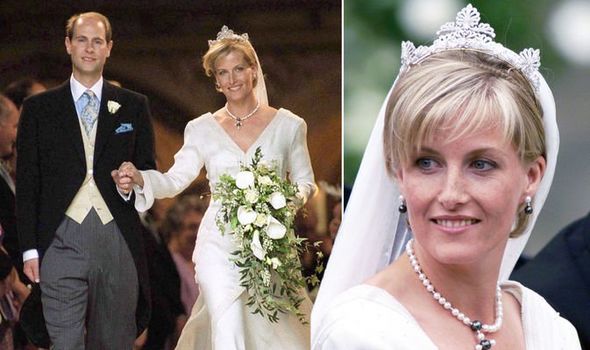 SOPHIE, COUNTESS OF WESSEX, 54, became part of the Royal Family when she married the Queen’s son, Prince Edward, 55. At her wedding, she wore a stunning custom tiara which may have revealed what she would be like in her future role as a royal, an expert told Express.co.uk. 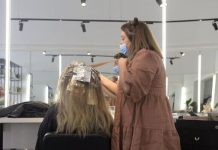 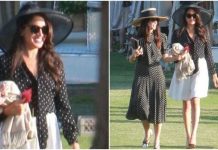 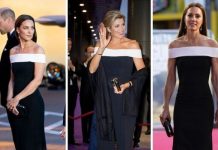 Kate and Queen Maxima step out in nearly identical outfits – who wore it better? 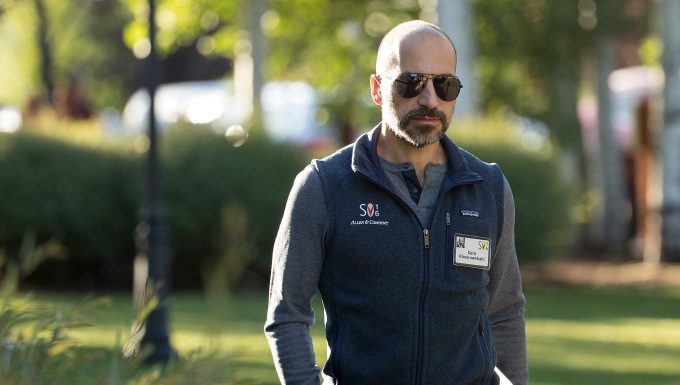 ‘An inspiring story!’ Carrie Johnson to join hands with Netflix to make show on elephants

Rebuilding employee philanthropy from the bottom up

Revolut confirms a fresh $800M in funding at a $33B valuation to supercharge its...

Australia’s v2Food aims to expand its plant-based meats to Europe and Asia with €45M...