Sinch said on Monday it has agreed to buy Indian firm ACL Mobile for £56 million (roughly $ 70 million) in what is the fourth acquisition deal the Swedish mobile voice and messaging firm has entered into at the height of a global pandemic.

The Swedish firm said acquiring ACL Mobile will enable it to leverage the Indian firm’s connections with local mobile operators in the world’s second largest internet market as well as in Malaysia, and UAE to expand its end-to-end connectivity without working with a third-party firm.

20-year-old ACL Mobile, which has headquarters in Delhi, Dubai, and Kuala Lumpur, enables businesses to interact with their customers through SMS, email, WhatsApp and other channels. In a press statement, the Indian firm said it serves more than 500 enterprise customers including Flipkart, OLX, MakeMyTrip, HDFC Bank and ICICI Bank.

The Indian firm, which employs 288 people, reported gross profits of $ 14.2 million on sales of about $ 65 million in the financial year that ended in March. During the same period, ACL Mobile claims it delivered 47 billion messages on behalf of its enterprise customers.

ACL Mobile is the fourth acquisition Sinch has unveiled since March this year. Last month the company said it was buying SAP’s Digital Interconnect for $ 250 million. In March, it announced deals to buy Wavy and Chatlayer.

Sinch, founded in 2008, employs more than 700 people in over 40 locations worldwide and is increasingly expanding to more markets. Last month it said acquiring SAP’s Digital Interconnect will help it expand in the US market. The company says it is profitable.

“Together with Sinch we are scaling up to become one of the leading global players in our industry. I’m excited about this next chapter and the many new opportunities that we can pursue together,” said Sanjay K Goyal, founder and chief executive of ACL Mobile. 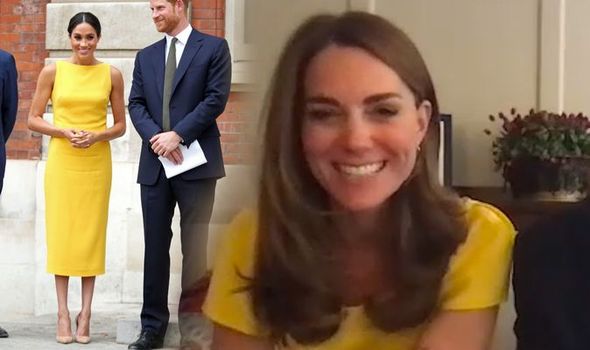 Philz Coffee’s order-ahead app rolls out to all stores

Zoom addresses CFO’s past workplace conduct ahead of IPO