Home IT Business – Tech Startups Should SaaS founders be raising capital now?
Share on Facebook
Tweet on Twitter
Roger Hurwitz Contributor
Roger Hurwitz is a founding partner at Volition Capital. He focuses primarily on investments in software and technology-enabled business services.
More posts by this contributor

COVID-19 quickly put the stock market in the ICU, with signs of unprecedented volatility and declines. However, the market’s resilience and swift action by the Fed made this downward spiral short-lived. The Russell 2000 Index, a benchmark for small-cap stocks, is one of several indices that highlights this.

Within a one-month period from late February into March, The Russell 2000 Index was down more than 40%, signaling the end of a long bull market and entrance into bear territory. Yet, two months later, at the end of May, the Index is up over 35% from its low. In the private market, the impact of volatility on healthy, pre-COVID-19 software company valuations is much easier to track. As SaaS founders consider their financing options, the picture might be a bit less glum than they might imagine.

Changes to private market valuations often lag behind what transpires in the public markets. Also, fundraising cycles for private companies generally take 2-3 months from start to close. Unlike the 2000 dot-com crash and the 2008 Great Recession, where valuations dropped for extended periods of time, private company valuations, for the most part, have not had time to adjust for the volatility seen in the public markets.

Newsela, the replacement for textbooks, raises $100M and becomes a unicorn

Down to earth Duchess Kate Middleton wows in £10 dress from...

Kate Middleton sent a subtle message during her royal engagement on... 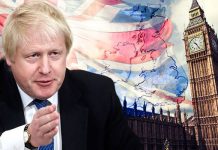 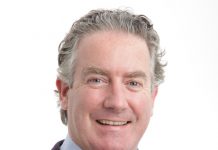 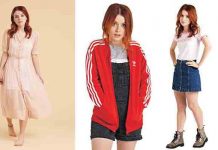 Free Agency wants to give every tech worker a career and...