It became known that the ATMs of SEB Bank and the former DNB Banka would cease to be friendly.

After the last year merger of DNB Bank with Nordea Bank and their subsequent transfer to Luminor Bank, certain changes occurred that prevented banks from continuing to operate on past friendly terms.

In order for customers of one bank to be able to receive cash from another bank, they now have to pay a commission.

According to the head of external communications of SEB Bank Martins Pank, the changes will come into force on April 26.

Despite the efforts of both sides, the banks have not been able to agree about mutually acceptable working conditions and technical solutions. As before, SEB Bank customers will be able to receive services at Swedbank ATMs as well as in trading outlets. Therefore, according to the management of SEB Bank, inconveniences for customers will decrease slightly and the availability of services remains high.

In turn, Luminor Bank explained that from May 15 a fee for withdrawing cash at SEB and Swedbank ATMs would be introduced for all former customers of DNB . 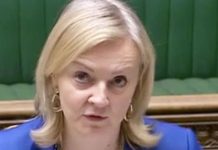 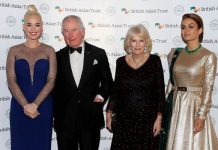 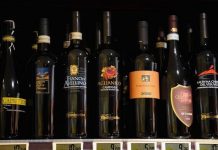 Italy Brexit DISASTER: Historic collapse of Made in Italy exports to UK ‘It’s a tragedy!’

McCaskill seeks answers from Anthem over its ED policy

Sencrop is a data platform to help farmers manage their lands 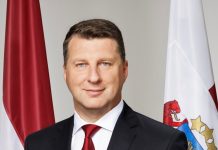 Raimonds Vejonis is ready to dismiss parliament if decisions of parliament...

Poq closes £9.5M Series B for its ‘apps-as-a-service’ for retailers 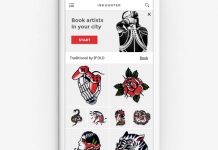 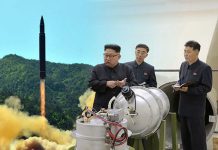 The percentage of distrust towards the government are increased