Scalarr, a startup that says it uses machine learning to combat ad fraud, is announcing that it has raised $ 7.5 million in Series A funding.

The company was founded by CEO Inna Ushakova and CPO Yuriy Yashunin, who previously led the mobile marketing agency Zenna. Ushakova told me that while at Zenna, they realized that ad fraud had grown to the point that it posed a real threat to their business.

At the same time, the team wasn’t impressed by any of the existing anti-fraud solutions, so it built its own technology. Eventually, they shut down Zenna completely and moved the entire team over to Scalarr.

The startup’s products include AutoBlock, which is supposed to detect fraud before the advertiser bids on an ad, and DeepView, which is used by adtech platforms (including ad exchanges, demand-side platforms and supply-side platforms).

Scalarr says it can detect 60% more fraud than existing products on the market and that it saved its clients $ 22 million in ad fraud refunds in 2020. Ushakova attributed this in large part to the startup’s extensive use of machine learning technology.

She added that while large ad attribution companies are adding anti-fraud products, they aren’t the focus. And historically, companies have tried to detect fraud through a “rules-based approach,” where there’s a list of behaviors that suggest fraudulent activity — but no matter how quickly they create those rules, it’s hard to keep up with the fraudsters.

“Fraud is ever evolving,” Ushakova said. “It’s like a Tom and Jerry game, so they are ahead of you and we are trying to catch them.”

As for why machine learning works so much more effectively, she said, “Only ML could help you predict the next step, and with ML, you should be able to detect abnormalities that are not classified. Right after that, our analytics should be able to take a look at those abnormalities and decide whether something is statistically important.”

Scalarr’s Series A was led by the European Bank of Reconstruction and Development, with participation from TMT Investments, OTB Ventures and Speedinvest. Among other things, the company will use the money to expand its presence in Asia and continue developing the product. 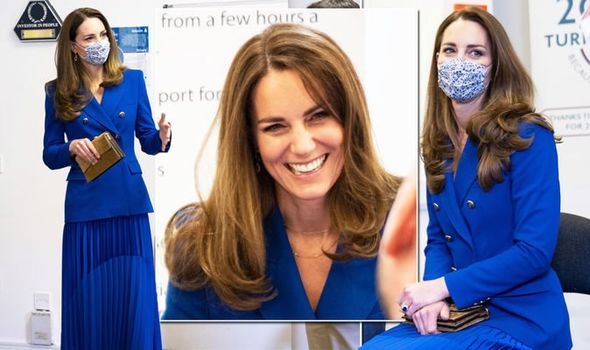 How Have I Been Pwned became the keeper of the internet’s...